Two years ago I woke up at 4:00am to hear National Public Radio report about a mass shooting in Las Vegas that had killed over a dozen people. 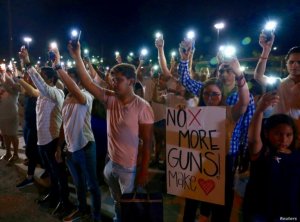 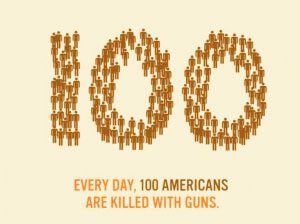 In the four years I have been publishing this column, I have written about the subject of gun violence 23 times.

In that timeline, Congress has not passed one piece of gun control legislation. 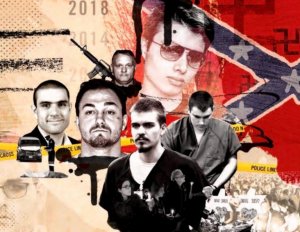 In fact, the last major piece of gun control legislation to make it into law was the 1994 assault weapons ban, which expired in 2004, and repeated attempts to renew it have failed. 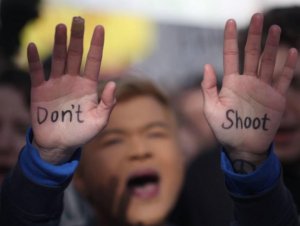 On the second anniversary of the largest mass shooting in American history, I am re-posting some of my previous columns. 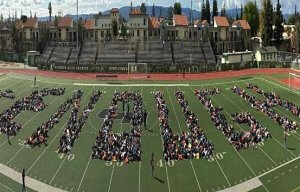 They cover the tragedies, the haters, the decision makers, the money, the activists, and the voices of children and victims.

Unfortunately, there are no shortage of statistics. 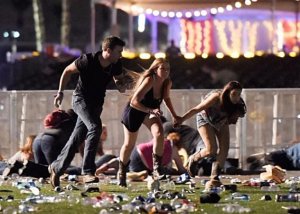 October 2, 2018 For our followers – a quick review for your reference in the final stretch! 2018 Campaign Stats Good News on Gains Since Donald Trump was elected, Democrats have flipped: * ...