Their voting patterns are more distinct, however, when it comes to ideology and political party affiliation.

and the Presidential Candidates?

Where do you fall, if at all? 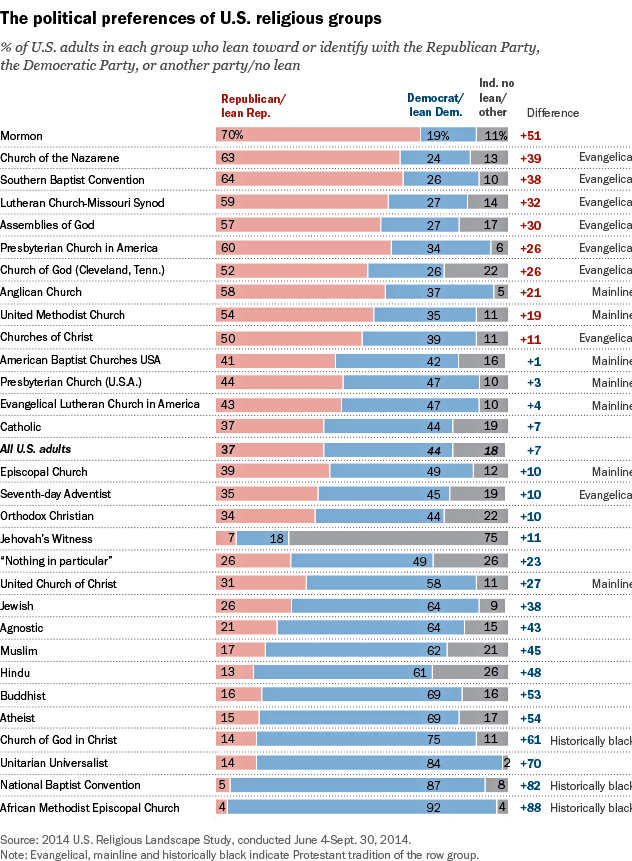