A pause from the current history-in-the-making - for reflections on a proud American history.

February is Black History Month, honoring the contribution of Black Americans throughout American history and the sacrifices that have been made in the fight for equal rights and justice. 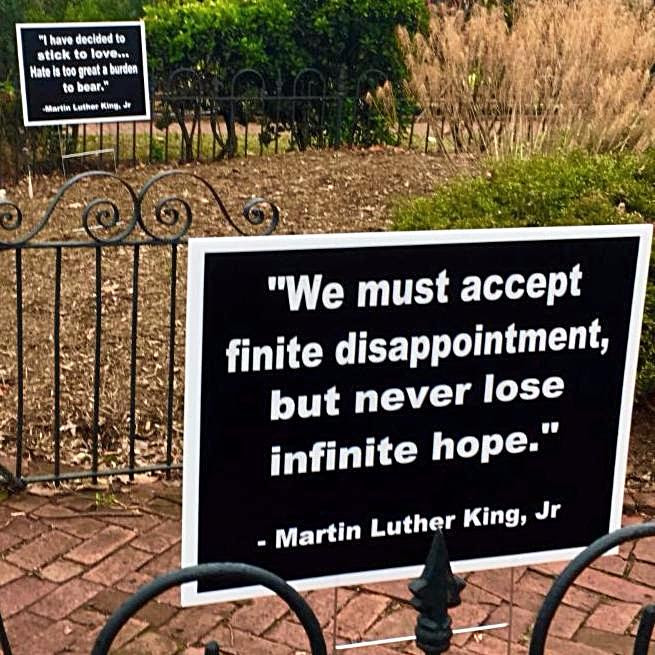 History
The earliest effort to recognize Black History began in 1915, fifty years after the 13th Amendment abolished slavery in the United States, with the creation of the Association for the Study of Negro Life and History (ASNLH). Founded by Historian Carter G. Woodson and Minister Jesse E. Moorland, it was the first organization dedicated to researching and promoting achievements by black Americans.

The ASNLH sponsored a national Negro History Week in 1926, choosing the second week of February to coincide with the birthdays of Frederick Douglass and Abraham Lincoln.

By the late 1960s, it evolved into Black History Month and was officially recognized nationwide by President Gerald Ford in 1976. 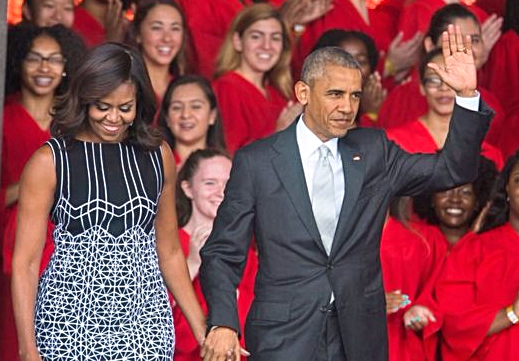 2017's Black History Month carries additional meaning with the end of the 2008-2016 Presidency of Barack Obama, the first African American elected to our nation's highest office.

"By knowing this other story we better understand ourselves and each other. It binds us together. It reaffirms that all of us are America, that African-American history is not somehow separate from our larger American story. It is central to the American story."

May we follow his inspiration and his example in the work ahead.

- To provide an opportunity for those who are interested in African American culture to explore and revel in this history through interactive exhibitions.
- To help all Americans see how their stories, their histories, and their cultures are shaped and informed by global influences.
- To explore what it means to be an American and share how American values like resiliency, optimism, an spirituality are reflected in African American history and culture.
- To serve as a place of collaboration that reached beyond Washington to engage new audiences and to collaborate with the myriad of museums and educational institutions that have explored and preserved this important history before this museum was created.

February 4, 2021 The confirmation process of Joe Biden’s Cabinet, the most racially diverse in history, is well underway, with six members having been confirmed and another 18 waiting in the...

June 22, 2017 While the country continues to ride the daily rollercoaster of the Russian investigation, the Democratic Party is expanding its House targets in hopes that the Trump trainwreck...