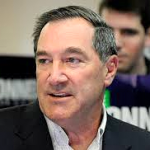 In Indiana's open 4th Congressional District, vacated by incumbent Todd Rokita (R) to run for the US Senate seat, Democrat Tobi Beck bested five competitors to take the nomination, and will challenge Republican Jim Baird, who was victorious over six other candidates.

In the other open seat in Indiana 6, held by incumbent Republican Luke Messer who waged an unsuccessful bid in the US Senate primary, Democrat Jeannine Lake and Republican Greg Pence advance to the general election.  Pence is the brother of Vice President Mike Pence. 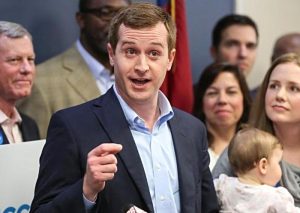 NORTH CAROLINA
Although no statewide offices are up in 2018, Democrats are holding out hope of flipping at least one Congressional District.

In the 9th CD, three-term Republican Congressman Robert Pittenger became the first US House incumbent to be defeated, losing his party's nomination to Baptist preacher Mark Harris by 2%.  Harris will face Democrat Dan McCready, a 34-year old military veteran whose candidacy had already put the seat in play. 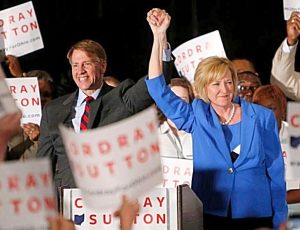 OHIO
The long-standing adage of "as Ohio goes, so does the country" in the presidential race, which has held true for 52 years, continues to make Ohio a critical battleground state.

With the exit of incumbent John Kasich, who is term-limited, all eyes are on the open gubernatorial contest, as well as the challenge to Democratic incumbent Senator Sherrod Brown who, like Kasich, is considered a presidential contender.

In the general election for the US Senate seat, Sherrod Brown, who was unopposed in the primary, will face Congressman Jim Renacci, who beat a field of four other candidates.

In Ohio's open 12th Congressional District, the primary contest was for two general election races - one to be held in the August 7th Special Election to fill the remaining term of former Congressman Pat Tiberi (R), who resigned in January. Regardless of the winner in August, Democrat Danny O'Connor and Republican Troy Balderson will run again in the November general election to fill next year's term.

In Ohio's other open seat, the 16th CD vacated by Renacci to run for US Senate, Democrat Susan Palmer and Republican Anthony Gonzalez will face off in the general. 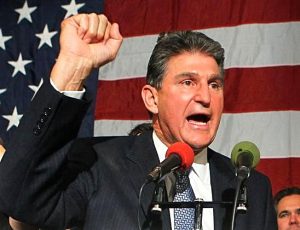 WEST VIRGINIA
Democrat Joe Manchin will face a tough re-election fight for his Senate seat in November, in a state where Donald Trump beat Hillary Clinton by over 40 points.

His opposition -- Republican State Attorney General Patrick Morrisey, who beat a field of six candidates, including Don Blankenship, the former CEO of Massey Energy, convicted for the death of 29 miners in a 2010 mining accident.