With the beginning of the presidential season just around the corner, potential picks are already traversing the country, campaigning for candidates and making "must see" appearances at key national conferences. 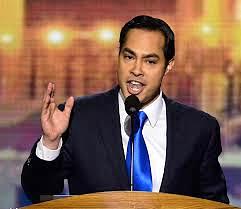 One of those is Netroots Nation, where at least five purported presidential hopefuls will be pitching the country's largest annual gathering of progressives.  This year's conference is being held in New Orleans on August 2-4th - and through DemList you get a discount!

Now in its 12th year, the event draws a crowd of 3,000+ activists and organizers, advocacy organizations, unions, media makers and consultants for three days of networking, education and inspiration. 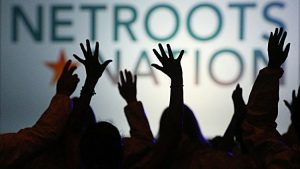 Agenda
The agenda includes 100 panels on every major progressive issue - from current battles to long-term movement strategy, with a diverse slate of panelists, 67% of whom are people of color, 63% women, and 25% who identify as LGBTQ. 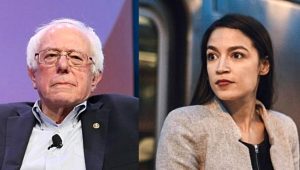