On Thursday, the Iraq and Afghanistan Veterans of America (IAVA) announced that on September 7th they will host presidential contenders Hillary Clinton and Donald Trump, for a televised primetime forum focusing exclusively on issues the next president will have to confront as Commander-in-Chief.

In the Town Hall style forum each candidate will receive 30 minutes, appearing back to back, and will field questions on national security, military affairs and veterans issues from both NBC News staff and an audience of military veterans and active service members. 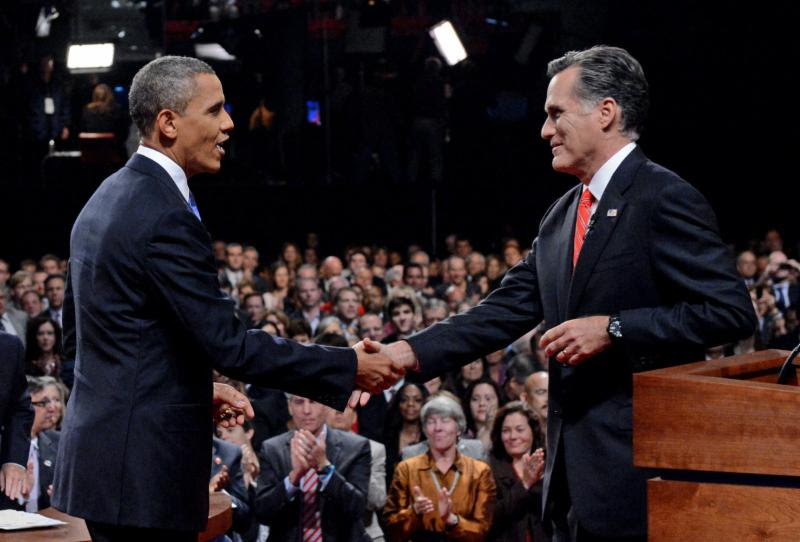 Debate between Obama and Romney in 2012

In Debates, by contrast, the candidates will both receive multiple questions in each segment (divided by topic). Each candidate will have about two minutes to respond to the question. Candidates will then have an opportunity to respond to each other (usually less than a minute). The balance of time will be allocated by the moderator for additional discussion of the topic.

The third party candidates are not expected to meet the required 15% standing in the polls to participate in the Presidential Debates.

While debates do not traditionally shift the polling numbers, between 30 and 70 million viewers are expected to tune in!

The foreign policy forum will be the first of five presidential debates and town halls to be televised to the public between now and the November 8th general election.

Details will be updated on the DemList Calendar.  As always, we will keep you informed!

September 5, 2019 Last Friday the Democratic National Committee announced it is scrapping plans to offer a virtual voting option for the party’s 2020 Iowa and Nevada presidential...