On Tuesday night, as Joe Biden was officially securing the Democratic nomination, the results of three state primaries were being reporting -- in Alaska, Florida and Wyoming. 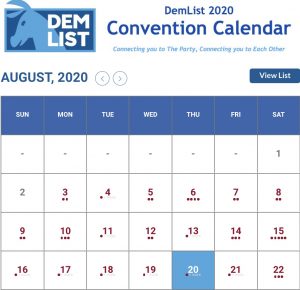 While the presidential primaries were completed with Connecticut's on August 11th, there are still a handful of regularly-scheduled primaries or runoffs for statewide, congressional and/or legislative races between now and the end of the year.

As with most elections now held predominantly by mail due the coronavirus pandemic, the final results will not be official until absentee ballots are counted, but the races have been called!

ALASKA
In the US Senate Democratic primary yesterday, Dr. Alan Gross, an orthopedic surgeon and commercial fisherman, won the nomination to take on freshman Republican US Senator Dan Sullivan, who was unopposed in the GOP primary.

With 93% of the vote reporting, Gross, the Party-endorsed favorite who raised $5.2 million, led with 74.2% over three primary opponents. 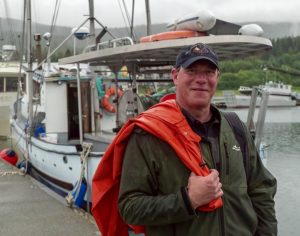 Gross is actually an Independent, but the Alaska Democratic Party changed its rules in 2016 to allow candidates who are not registered Democrats to seek its nomination.

Although "The Last Frontier State" has voted for the GOP nominee in every presidential election except for 1964, the LBJ landslide year, it boasts a highly individualistic culture and is the only state with one chamber, the Alaska House, that shares power between the two parties.

Trump won Alaska with close to 15% in 2016, but is currently leading Biden in polling by just 6%. If Trump loses Alaska, it could help carry Gross over the finish line.

Gross is also getting help from The Lincoln Project, a group of current and former Republican campaign operatives seeking to unseat Donald Trump and his most avid allies in the US Senate. In July, they spent over $1 million on a ten-day broadcast and digital ad buy. 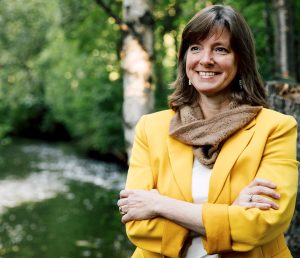 In Alaska's singular At-Large Congressional District, 38-year incumbent Republican Don Young, the longest-serving member of Congress, will be challenged again by businesswoman Alyse Galvin, who came within 7% of beating him in 2018.

The GOP flipped one of its own in Florida's 15th Congressional District, where freshman incumbent Ross Spano was defeated in the Republican primary by Lakeland City Commissioner Scott Franklin, 51.2% to 48.8%. Spano is under investigation by the House Ethics Committee and the Justice Department for alleged campaign contribution violations. 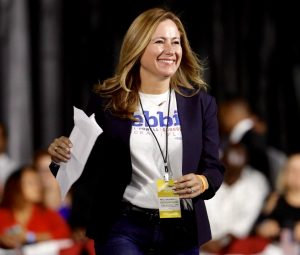 Mucarsel-Powell, who unseated Republican incumbent Carlos Curbelo by 2% in 2018, is a top target for the GOP in November.

WYOMING
With the retirement of four-term incumbent Republican Mike Enzi, Wyoming has an open US Senate seat.

For the first time in "The Equality State's" history, voters will be choosing between two female candidates, Democrat and University of Wyoming ecology professor Merav Ben-David, and former Republican Congresswoman Cynthia Lummis.