The love affair between Washington and Hollywood is as strong as ever, as an increasingly sophisticated and vocal cast of celebrities use the power of their public appeal to appeal to the public on issues and campaigns. 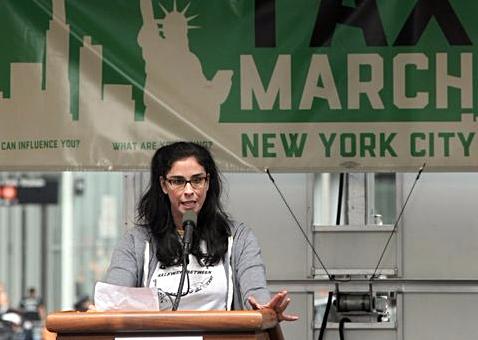 From Madonna, Gloria Steinem, Michael Moore and Scarlett Johanssen, who spoke at the Women's March on Washington, to Sarah Silverman, Debra Messing, and Ava DuVernay at Saturday's Tax March - which drew 25,000 in DC and thousands more nationwide - Hollywood is in high gear.

Fueled by the outcome of the 2016 presidential campaign, actors and notables are on the frontlines -- including in tomorrow's Georgia special election to fill HHS Secretary Tom Price's seat.

The 6th District, which voted Clinton 47%-Trump 48%, is considered a toss-up, with former congressional staffer and documentary filmmaker Jon Ossoff (D) and former Secretary of State Karen Handel (R) leading a field of 18 candidates in the April 18th "jungle" primary. If no one candidate receives 50%, then the top two go to a Run-Off Election June 20th.

Pulp Fiction's Samuel L. Jackson: "We have to channel the great vengeance and furious anger we have for this administration into votes at the ballot box"

The Democratic Congressional Campaign Committee (DCCC) has invested nearly one million dollars on television and radio ads in the race.

The latest radio ad, featuring actor Samuel L. Jackson, has been running on urban radio stations in the Atlanta market since Saturday. "Remember what happened the last time people stayed home: We got stuck with Trump," he says. 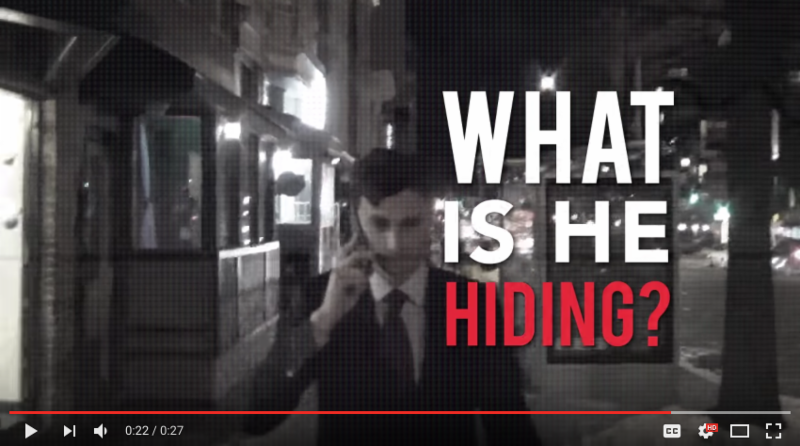 While Republicans can't compete on the celebrity front, they do have the power of the purse. Of the $14 million spent on the airwaves to-date, $2.1 was spent by the Republican Congressional Leadership Fund to attack Ossoff.

DemList will keep you posted on the results. Pass it on!

September 24, 2019 The Democratic National Committee (DNC) has announced the new requirements for the fifth Democratic primary debate in November, upping the ante once again for those hoping to...