Now in his fifth day in the Oval Office, Donald Trump has wasted no time in implementing his political agenda -- and, with the swipe of a pen, threatening some of our Constitution's most fundamental freedoms and principles.

A Presidential Executive Order is a rule or regulation issued by the President that has the force of law.
All Executive Orders are subject to judicial review if they are determined to be outside the powers vested in the President in the Constitution. If that is the case, he will have to go through Congress.
A Presidential Memorandum is a recommendation or first step toward a desired policy, within the powers of the executive branch.

Trump Presidential Executive Orders & Memoranda
The List & What it Means

Executive Order #13765 (January 20, 2017) Rolling Back Obamacare
Minimizing the Economic Burden of the Patient Protection and Affordable Care Act Pending Repeal
The order states agencies can "waive, defer, grant exemptions from, or delay" any portions of the Affordable Care Act that create financial burden on states, individuals or healthcare providers.

Administered by: US Department of Health and Human Services and related agencies
Analysis: Although the order technically does not authorize any powers the executive agencies do not already have, it is the beginning of Trump's pledged rollback of President Obama's historic act. "Obamacare" provides 17 million people with healthcare.

Presidential Memorandum (January 23, 2017) Ban on Funds to International Abortion Service Providers
Presidential Memorandum Regarding the Mexico City Policy
The policy requires all non-governmental organizations receiving US federal funding to agree to "neither perform nor actively promote abortion as a method of family planning in other nations," and bars them from "providing counseling or referrals for abortion or advocating for access to abortion services in their country" -- or lose their funding.

Administered by: US Department of State
Analysis: Known as the Mexico City Policy or "global gag rule," it was introduced by Ronald Reagan at the 1984 UN Conference in Mexico City, and has been rescinded or re-instituted several times since, depending on the Party in the White House.

It provides authority to halt funding of NGOs (Non-Governmental Organizations) that do not comply - and is devastating to already-limited women's health's services in developing countries.

Presidential Memorandum (January 23, 2017) Federal Freeze
Presidential Memorandum Regarding the Hiring Freeze
A directive to federal agencies to immediately halt all government hiring, including the creation of new positions, except in limited circumstances. The order does not apply to military personnel or positions deemed "necessary to meet national security or public safety responsibilities."

Administered by: All Federal Agencies
Analysis: Part of Trump's effort to reduce "government bureaucracy," he has also ordered OMB to produce a plan within 90 days on additional cuts and recommendations.

Presidential Memorandum (January 23, 2017) Tanking TPP
Withdrawal of the United States from the Trans-Pacific Partnership Negotiations and Agreement
Orders immediate notification to all signatories of the TPP that the United States is hereby removed from the agreement and the negotiation proceedings.

Administered by: US Trade Representative, all relevant departments
Analysis: TPP is a global trade deal that aligns the U.S. and 11 nations in the Asia-Pacific region, including Japan, Australia, Vietnam, Canada and Mexico, in an agreement aimed at eliminating tariffs and streamlining regulations. The countries involved in the deal collectively conduct 40 percent of global trade.
A key component of Obama's foreign policy, TPP would have required ratification by Congress to become official.
Presidential Memorandum (January 24, 2017) Two Pipelines
Construction of the Keystone XL Pipeline & Dakota Access Pipeline
As directed, the Secretary of State will issue a Presidential permit for any cross-border pipeline project that "would serve the national interest." 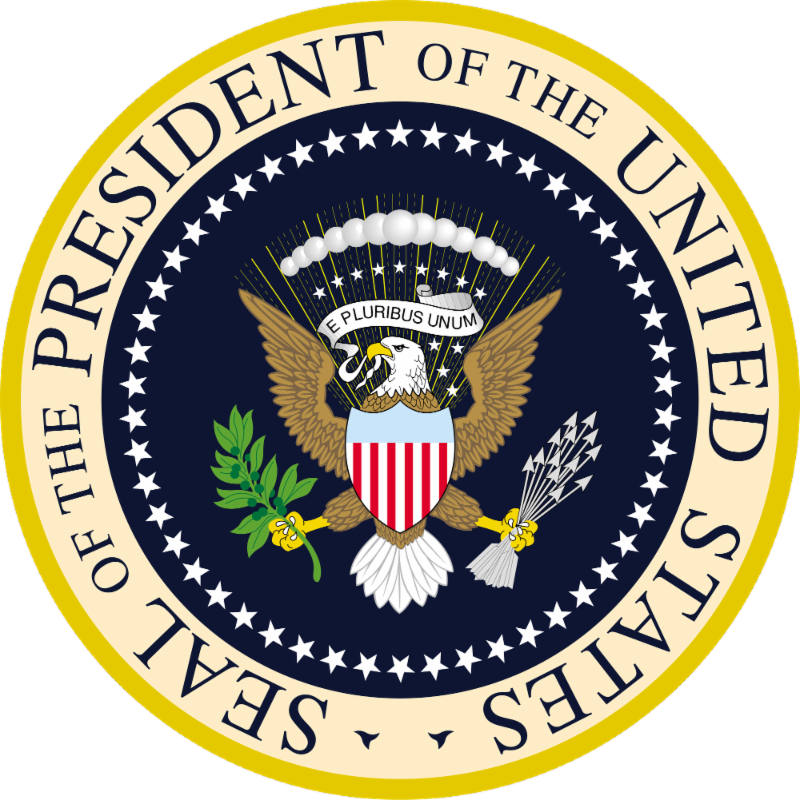 Administered by: US Departments of State, Army & Interior
Analysis: Keystone, a 1,179-mile pipeline running from Canada to US refineries in the Gulf Coast, was put out on hold in 2015 by Obama over environmental concerns. The Dakota Access pipeline was also halted last year amid huge protests by the Standing Rock Sioux Tribe and allies.
Major construction trade unions supported the pipelines, citing 25,000+ new jobs, including part-time and temporary positions for their members.

Pass this on to others to Sign-Up for ongoing daily updates!