As Americans prepare for the holidays, and a much-needed rest from a weary year of politics, pundits and protests, many major publications have released their collection of the Year in Pictures.

They are a reminder that, while we have endured many challenges on the home front, they pale in comparison to those who fight for democracy and mere survival worldwide.

May the images also inspire you and remind you of the freedoms we have as U.S. citizens, and our obligation as a country, and as individuals, to keep fighting for what we believe in every day.

For your benefit, DemList has compiled the links and a few highlights for our followers.

Happy Holidays to all! 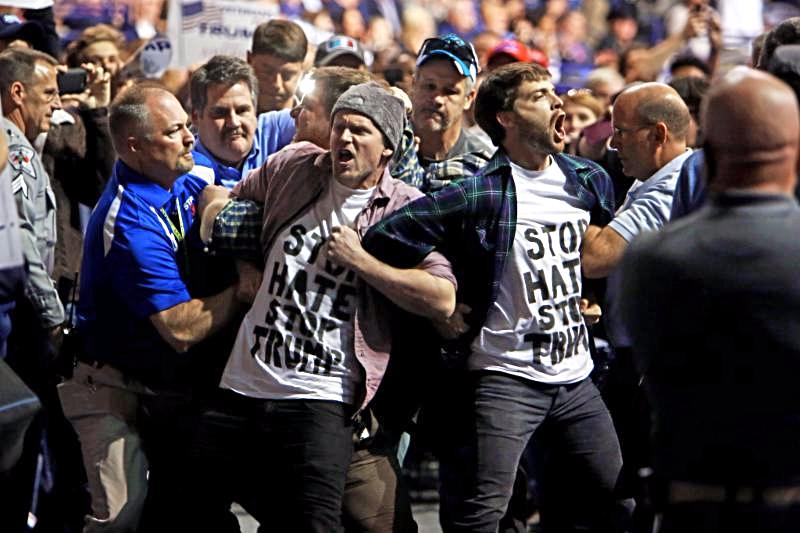 3/9/2016 - FAYETTEVILLE, NORTH CAROLINA
Protesters were removed from a rally for Donald J. Trump. At the event, Mr. Trump lamented the "good old days" when, he said, they would have been treated more harshly. 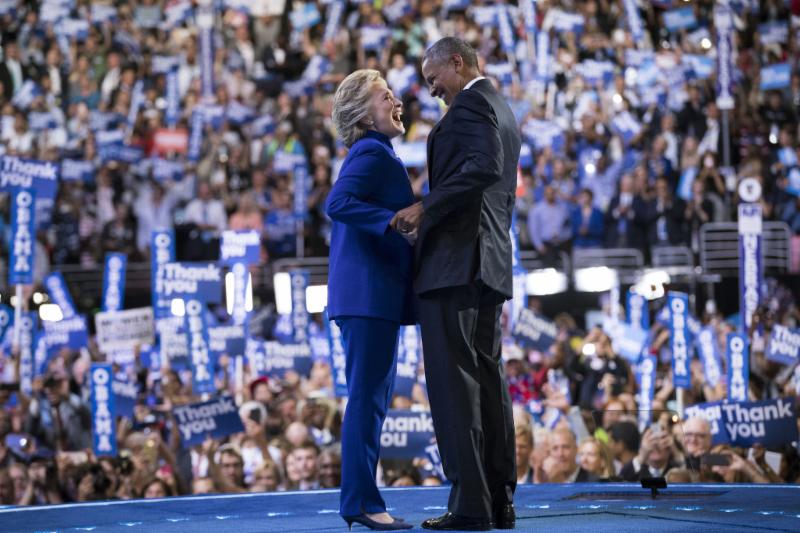 7/28/2016 - PHILADELPHIA, PENNSYLVANIA
Hillary Clinton and her running mate, Senator Tim Kaine of Virginia, onstage at the end of the Democratic National Convention. 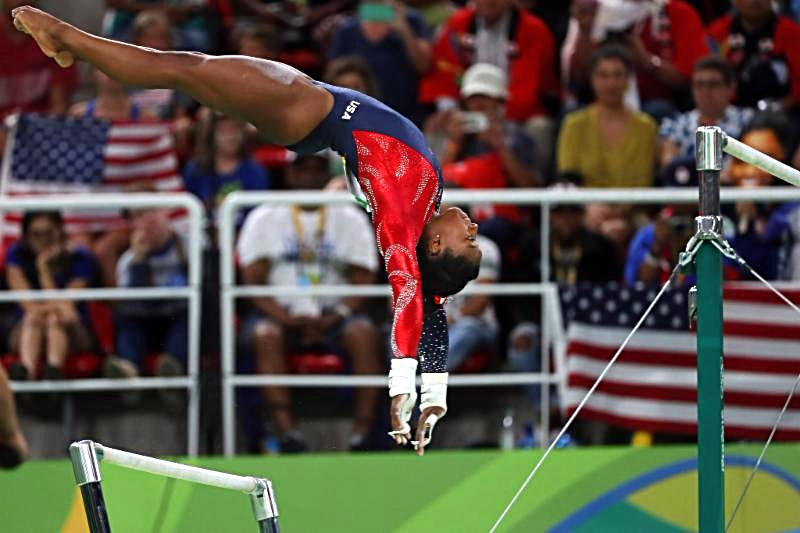 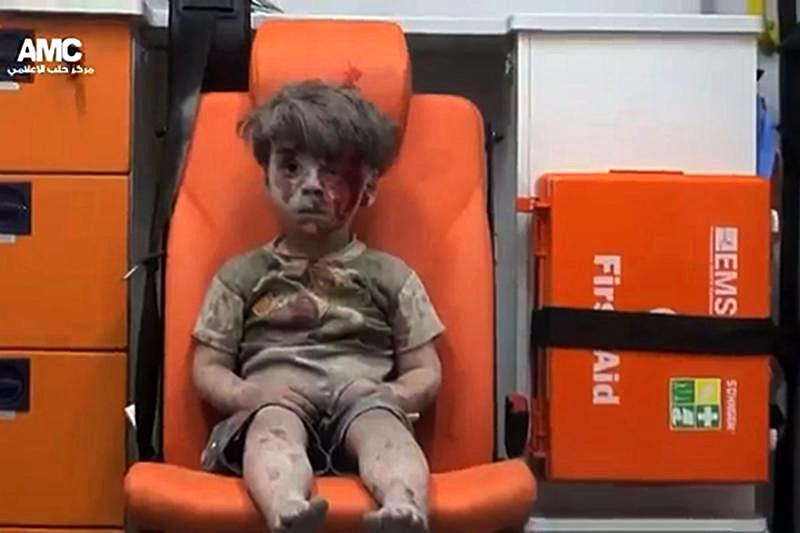 8/17/2016 - ALEPPO, SYRIA
Omran Daqneesh, 5, was rescued after an airstrike. The image of his dust-and blood-covered face quickly captured the world's attention. 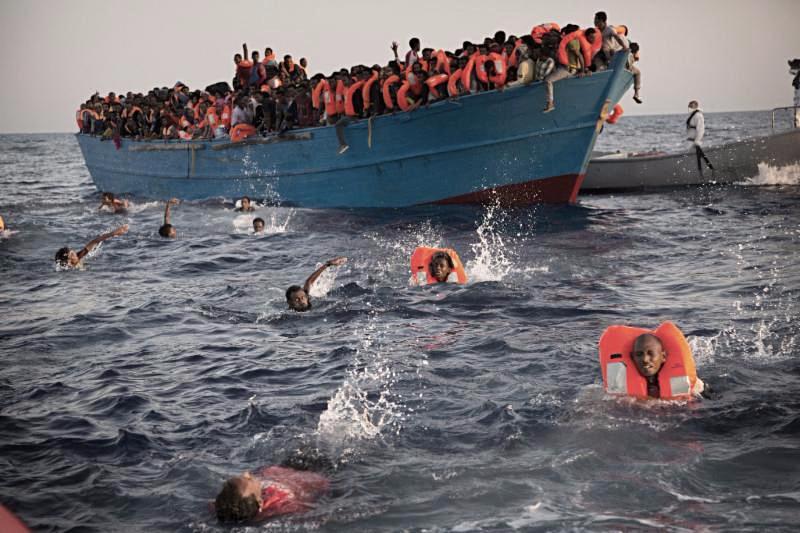 8/29/2016 - SABRATHA, LIBYA
Migrants, mostly from Eritrea, jumped into the water as they were rescued. Encountering about 20 boats, nongovernmental groups and Italian naval ships saved about 3,000 people in the day's operation. 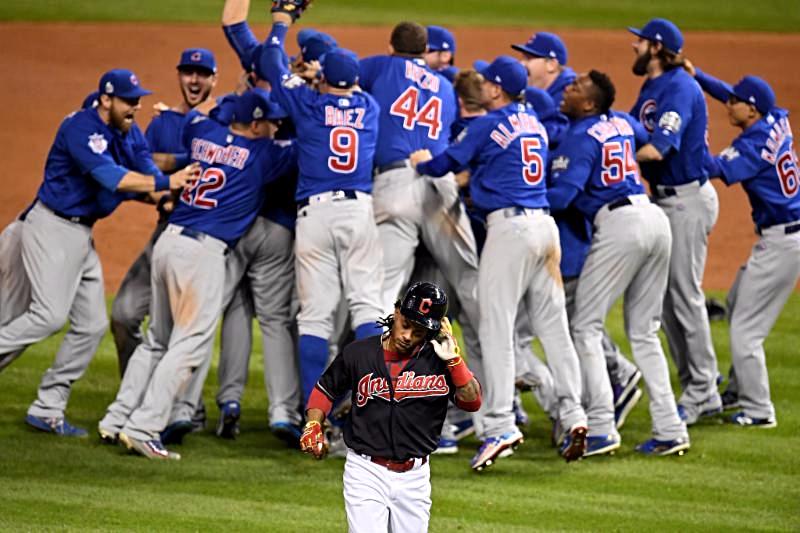 11/3/2016 - CLEVELAND, OHIO
The Chicago Cubs celebrated their World Series victory, the team's first in 108 years, as a Cleveland Indians player walked away.

Convention Central: Housing – Where are you staying in Philly?

Over 50,000 convention-goers will descend on Philadelphia in just over 26 days, and all will require housing. One of the greatest challenges of any party convention is securing housing —...

July 23, 2018 Among the numerous legal cases involving President Trump, three lesser known suits concern the President’s violation of the “Emoluments Clause” of the US...