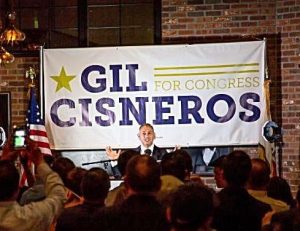 It has been a week of exceptional performances, playoffs and primaries.

Last Tuesday, in the eight-state primary, Democrats moved one step closer to retaking the majority in the House of Representatives -- by avoiding a shutout in California's jungle primary with the election of candidates to the top-two general elections slots in all seven of the Districts targeted for flipping from Red to Blue. 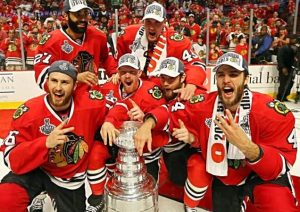 On Thursday, the Washington Capitals beat the Vegas Golden Kights, 4-3, to win the first Stanley Cup Championship of their 44-year history.

Lars Eller put the Caps ahead 4-3 with the game-winning goal in the 3rd period, and team Captain Alexander Ovechkin was awarded the Conn Smythe Trophy as the playoffs' most valuable player. 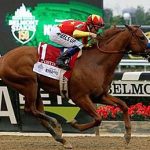 On Saturday Justify won the 150th running of the Belmont Stakes to become the 13th horse in history to earn the coveted Triple Crown, and became the most valuable racehorse in history with a $75 million breeding deal.

Today there are political Primaries in Maine, Nevada, North Dakota, South Carolina and Virginia (click on your state for voting rules and deadlines).

Let's make it another winning week.