DMO was founded in 1988 and is a rapidly growing organization with over 6,000 active members, and state chapters in more than 30 states.
Locally elected Democrats are the "farm team" of the party and often have the most direct impact on their voters' daily lives. DMO is a tremendous resource for those who serve in local office - and those who wish to serve.
DMO offers a suite of resources, including political trainings, education, webinars, strategy and policy counsel to its members.
DMO Leadership
DMO is staffed by Executive Director Barbara Moore and Communications Director Nils Robbins and supported by a national Board of Directors, state chapters, political and labor councils. Funding is provided through DMO's Advisory Board comprising corporate, labor and policy organizations.
DMO Resources
Any Democrat can sign up to support DMO as a Democratic Leader! 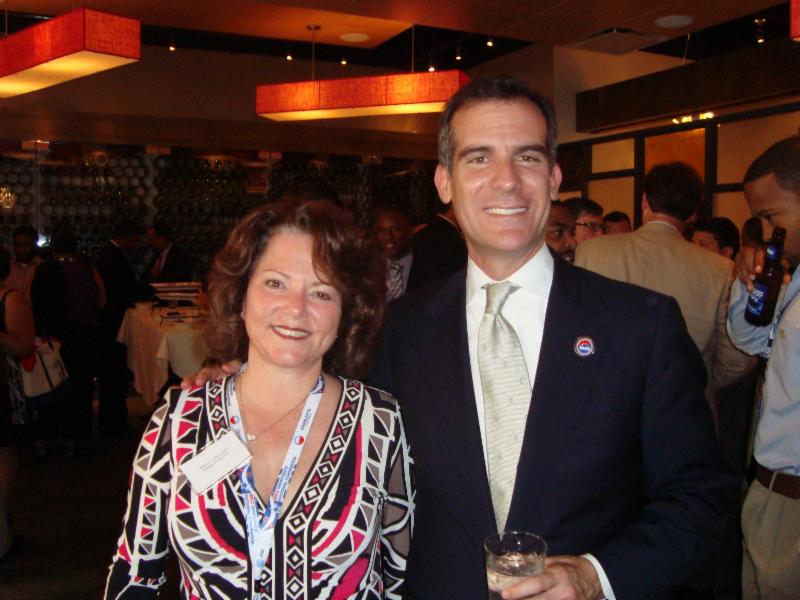 Hundreds of local elected officials from across the US will be attending the Democratic Convention July 25-28th -- and DMO staff will be there to represent their interests and celebrate their presence in Philly.
For more information on DMO convention events and to learn how you can earn a trip to the convention, please contact Nils.Robbins@nationaldmo.org.
We will see you in Philly!
DemList
Connecting you to The Party
Connecting you to Each Other
Kimberly Scott
Publisher