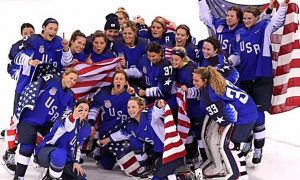 As we go into the weekend, and the final days of the 2018 Winter Olympics, some much-needed uplifting news about the athletes representing the home of the free and the brave!

Wednesday night the USA Women's Hockey Team made history, taking the Gold for the first time in twenty years, and beating long-time rival Canada 3-2 in one of the most exciting moments of the games. The USA last won gold in women's hockey's debut in Nagano, but had lost to Canada in three of the past four Olympic finals. 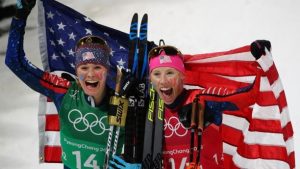 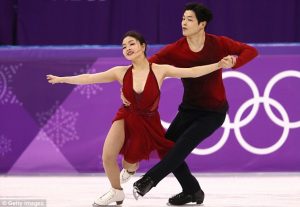 In the team competitions the USA Women's Speedskating Team clinched the bronze, as did the USA Figure Skating Team, with star performances by Adam Rippon and Mirai Nagasu.

The Games
South Korea is 14 hours ahead of the Eastern time zone.