Today is the final full day of the Obama Presidency, and the end of an eight-year journey that includes historic gains for all Americans, including:

Obama leaves office with a 60% approval rating (new #s!), the third highest of a departing President - behind Clinton's @66% and Reagan @64% (although Michelle still tops them all at 68%).

From his first speech to his last, Obama's faith in the average citizen, and his commitment to bringing hope and change to all Americans, has never wavered. Now it must become our own. 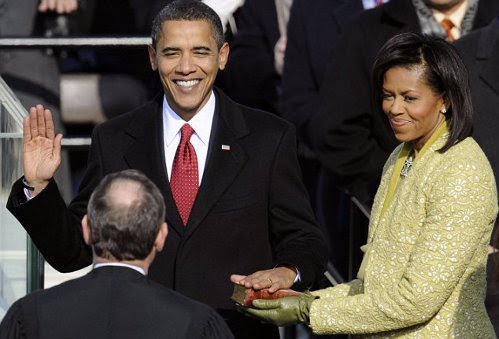 "Our challenges may be new. The instruments with which we meet them may be new. But those values upon which our success depends -- honesty and hard work, courage and fair play, tolerance and curiosity, loyalty and patriotism -- these things are old. These things are true. They have been the quiet force of progress throughout our history.

What is demanded, then, is a return to these truths. What is required of us now is a new era of responsibility -- a recognition on the part of every American that we have duties to ourselves, our nation and the world; duties that we do not grudgingly accept, but rather seize gladly, firm in the knowledge that there is nothing so satisfying to the spirit, so defining of our character than giving our all to a difficult task." 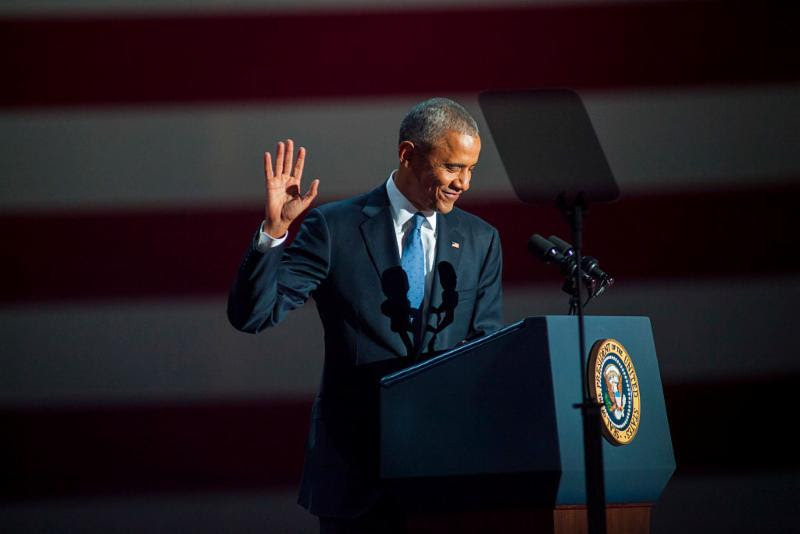 "That's what our democracy demands. It needs you. Not just when there's an election, not just when your own narrow interest is at stake, but over the full span of a lifetime. If you're tired of arguing with strangers on the Internet, try talking with one of them in real life. If something needs fixing, then lace up your shoes and do some organizing. If you're disappointed by your elected officials, grab a clipboard, get some signatures, and run for office yourself. Show up. Dive in. Stay at it.

Sometimes you'll win. Sometimes you'll lose. Presuming a reservoir of goodness in other people, that can be a risk, and there will be times when the process will disappoint you. But for those of us fortunate enough to have been a part of this work, and to see it up close, let me tell you, it can energize and inspire. And more often than not, your faith in America - and in Americans - will be confirmed." 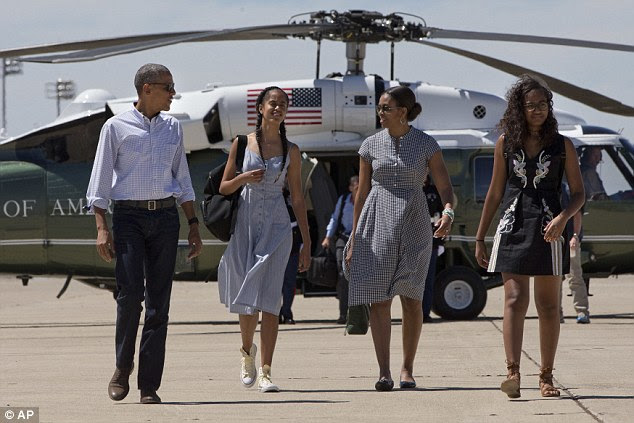 "At my core I think we're going to be OK. We just have to fight for it, work for it, and not take it for granted. I believe in this country. I believe in the American people. I believe that people are more good than bad. I believe tragic things happen. I think there's evil in the world, but I think at the end of the day, if we work hard and if we're true to those things in us that feel true and feel right, that the world gets a little better each time. That's what this presidency has tried to be about"

As he and the first family exit the White House tomorrow, we should appreciate the strong and progressive leadership of President Obama, and his commitment to his faith in this country and the American people. 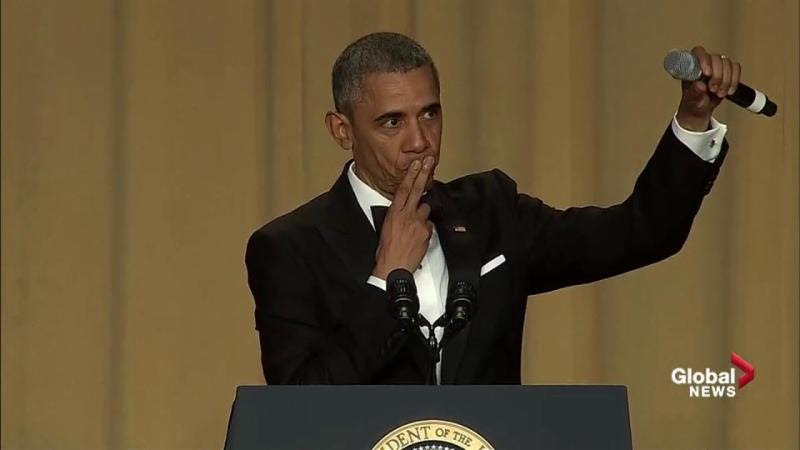 Obama's last day began with his final press briefing at 10am, followed by a private lunch with BFF Vice President Joe Biden. In anticipation of tomorrow's swap with the Trumps tomorrow, the Obamas have their first 5-hour of block time - to pack!

The family will officially leave the WH as residents in the morning to attend Inauguration, and Barack's final obligation will be tomorrow during the ceremony when he completes the peaceful transition of power to the next President.

Events Update:
The Woman's National Democratic Club is serving as the Clubhouse for the March, organizers and activities.

Calendar of This Week's Events
Go to The DemList Calendar for a list of alternative happenings and details on the march, protests, forums & events this week.
Submit Events: Submit your events in DC, or in the states, to promote and help coordinate your organization's efforts!

Stay tuned and pass it on!