Organizing for Action (OFA), the national grassroots organization that evolved from Barack Obama's 2008 presidential campaign operation, is refocusing its mission to target key contests in the midterm elections and in states critical to the 2020 census and redistricting. 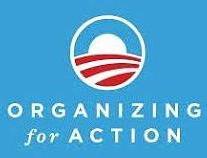 While the 50-state operation has historically focused on organizing around policy campaigns, the shift towards politics is an indication of the former President's priorities and what we hope to be his public re-engagement in the battles facing his party in this cycle and next

Following the 2016 election, Obama partnered with former Attorney General Eric Holder to play an influential, but low-profile role in the formation of the National Democratic Redistricting Committee (NDRC), to combat legislative gerrymandering ahead of the 2020 Census and redistricting. 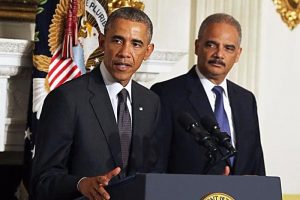 Gerrymandering is the practice of drawing or manipulating those district lines to the unfair political advantage of a particular party or group.

OFA will work with the NDRC in nine states where there are ballot initiatives, gubernatorial and legislative elections that will influence the redrawing of the 2021 congressional map. 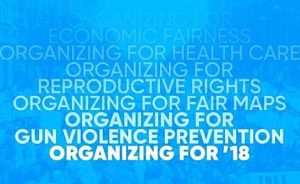 The centerpiece of OFA's mid-term strategy, however, appears to be on the turnout of Democratic-leaning voters in a targeted 27 Congressional Districts that could deliver the net-23 seats Democrats need to take control of the US House.