The battle for the ideological swing vote in the Supreme Court today began today, with the opening of the much-anticipated confirmation hearings for Donald Trump's Supreme Court nominee, Judge Neil Gorsuch. 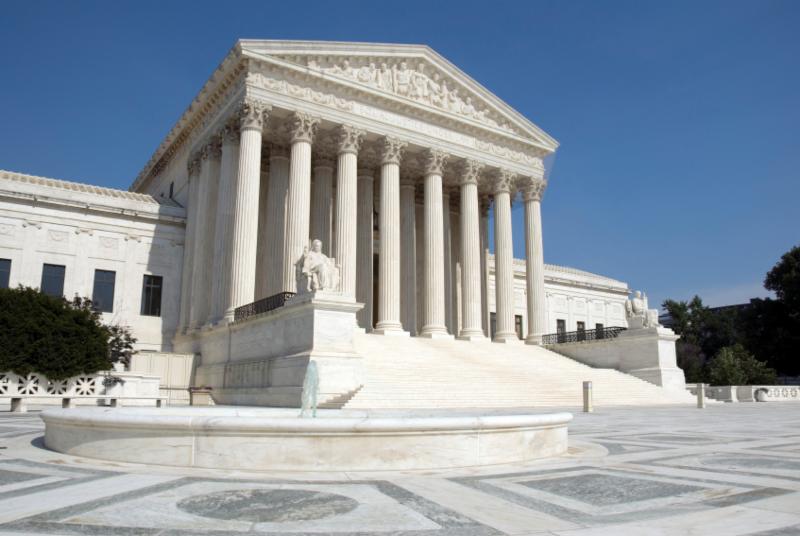 A lifetime appointment, most Justices serves until retirement or death (average tenure is 16 years), at which time the current President of the United States (POTUS) nominates a replacement.

The Court has been absent one seat since the death of Judge Antonin Scalia on February 13, 2016.

Although President Obama nominated Chief Judge of the DC Court of Appeals, Merrick Garland, on March 16th of last year, Senate Republican leadership refused to schedule a hearing on Garland's nomination while Obama was still in office.

Gorsuch, 49, who currently sits on the United States Court of Appeals for the Tenth Circuit, is the youngest Supreme Court nominee since Clarence Thomas was nominated in 1991 at the age of 43. 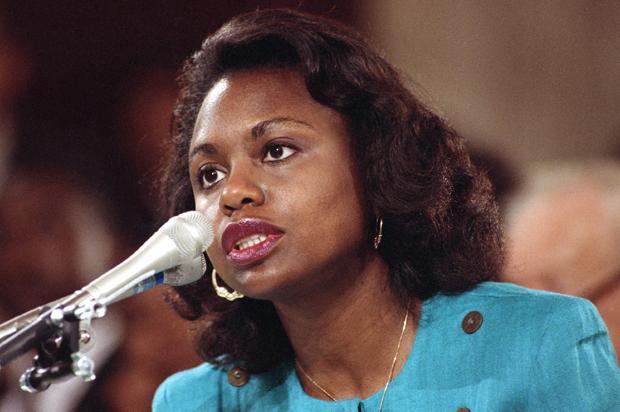 History
Thomas' nomination also marked one of the most controversial appointment processes in history, following sexual harassment charges by then-law professor Anita Hill who worked with Thomas as a federal employee at DOE and EEOC.

The first nominee to undergo the modern practice of testifying publicly before the committee was Harlan Fiske Stone in 1925, who had controversial links to Wall Street; and the first subjected to questioning was John Marshall Harlan II in 1955.

In over two centuries of considering SCOTUS nominees, the Senate has rejected only twelve - the most recent of which was Robert Bork in 1987.

The Senate Judiciary Committee heard Gorsuch's opening statement this morning and will begin questioning tomorrow. Anxious to push the process through, Committee Chairman Charles Grassley (R-Iowa) has already scheduled a Committee vote on the nomination for April 3.

While the nomination of the conservative, well-regarded Gorsuch is considered a home run by Republicans -- Democrats still angered by the GOP obstruction of Garland's nomination are not giving up without a fight.

The hearings, which could run a full four days, are cast live on CSPAN.

DemList will keep you informed on all daily developments.