The annual "Oscars," which recognizes accomplishment in the movie industry, has also historically served as the premier stage for political statements by Hollywood's best and brightest winners.

A witty opening monologue by host Jimmy Kimmel, and a knock-out performance by Justin Timberlake kicked-off an entertaining evening that was peppered with political comments, pleas and statements. 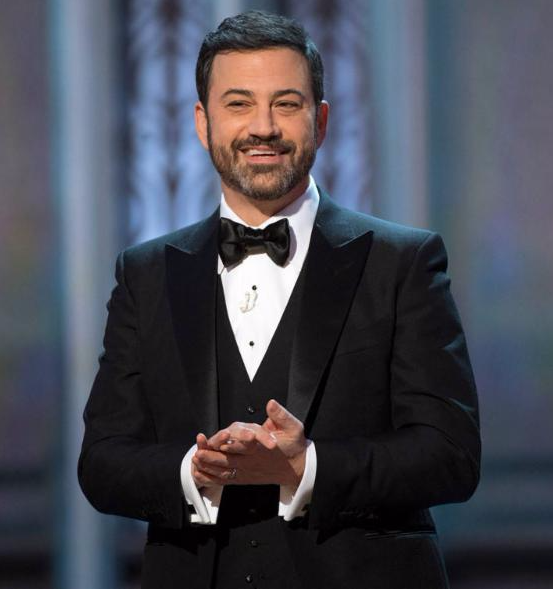 Host Jimmy Kimmel
"This is being watched live by millions of people in 225 countries that now hate us."

"I want to say thank you to President Trump. I mean, remember last year when it seemed like the Oscars were racist?"

"Some of you get to come on this stage and make a speech that the president of the United States will tweet about in all-caps during his 5am bowel movement."

Referring to Trump's twitter attack on Meryl Streep as "one of the most over-rated actresses in Hollywood." -- "Meryl Streep has phoned it in for more than 50 films over the course of her lackluster career ... join me in giving Meryl Streep a totally undeserved round of applause."

"Doctor Strange was nominated for outstanding visual effects... and was also named secretary of housing and urban development."

Other Highlights
"This is for all the immigrants."
- Italian national Alessandro Bertolazzi, Winner, Best Makeup and Hairstyling for Suicide Squad

"Flesh-and-blood actors are migrant workers. We travel all over the world. We construct families, we build life, but we cannot be divided. As a Mexican, as a Latin American, as a migrant worker, as a human being, I'm against any form of wall that wants to separate us."
- Mexican actor Gael Garcia Bernal, Presenter, Award for Best Animated Feature

"My absence is out of respect for the people of my country and those of (the) other six nations whom have been disrespected by the inhumane law that bans entry of immigrants to the US. Dividing the world into us and our enemies categories creates fear."
-- Statement by Iranian Director Asghar Farhadi, Winner, Best Foreign Language Film for The Salesman
Read on his behalf by former Nasa scientist Firouz Naderi and engineer/astronaut Anousheh Ansari

"We are so grateful to audiences all over the world who embraced this film with this story of tolerance being more powerful than fear of the other." - Rich Moore, Winner, Best Animated Feature, Zootopia 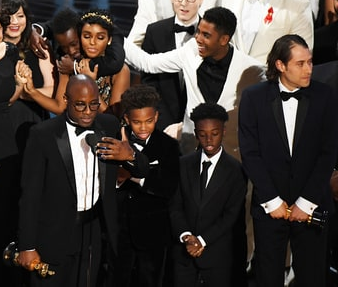 "All you people out there who feel like your life is not reflected, the Academy has your back, the ACLU has your back. For the next four years we will not leave you alone, we will not forget you."
- Barry Jenkins, Winner, Best Adapted Screenplay for Moonlight

"To all the black & brown boys and girls and non-gender-conforming individuals, this is for you."
- Tarell Alvin McCraney, Winner, Best Adapted Screenplay, Moonlight

Although the envelope mishap and mistaken reading of La La Land - not Moonlight - as the year's Best Picture, made for an unfortunate close, it was otherwise a winning night at the Oscars. 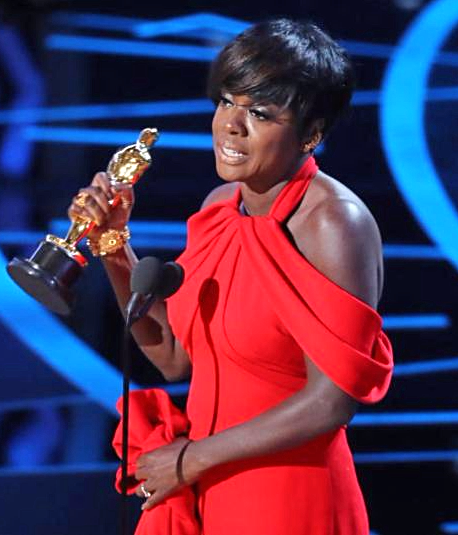 First Film with an All Black Cast to win Best Picture: Moonlight

Links
Full List of winners at the Oscars last night!
DemDaily: A New Direction for a full list of the winners at last weekend's DNC Winter Meeting!

December 16, 2022 Oregon Governor Kate Brown (D) on Tuesday announced she was commuting the death row sentences of all 17 of the state’s inmates awaiting execution, changing them to life in...

June 19, 2022 One year ago President Joe Biden signed into law H.R.1320, establishing Juneteenth Independence Day as a federal holiday, commemorating the end of slavery in the United States. The...