As a Partner of the Women's March on Washington, we are happy to bring you the latest on the March route, speakers and details!

We march to send a message "that women's rights are human rights. We stand together, recognizing that defending the most marginalized among us is defending all of us."

What: The Women's March on Washington
The WMW is a women-led movement bringing together people of all genders, ages, races, cultures, affiliations and backgrounds -- to stand together in solidarity on January 21st "for the protection of our rights, our safety, our health, and our families."
When: January 21st, Saturday

Time: 10:00am-1:00pm Program, March at 1:15pm
Where: Washington, DC
3rd Street & Independence Avenue, SW
(near the US Capitol and National Museum of the American Indian) 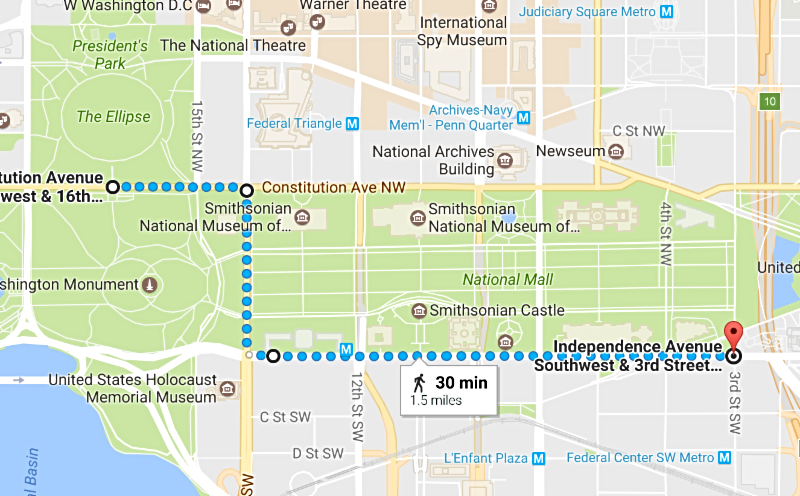 8:00am Activities start with images and video on display
9:00am Pre-rally w/ speakers, music & announcements The Calendar
The DemList Calendar provides a list of alternative happenings and information on the march, protests, forums and cool events.
Submit Events: Submit your events in DC, or in the states, to promote and inform to the public!
Woman's National Democratic Club: Their events, trainings, and on-site resources for marchers. 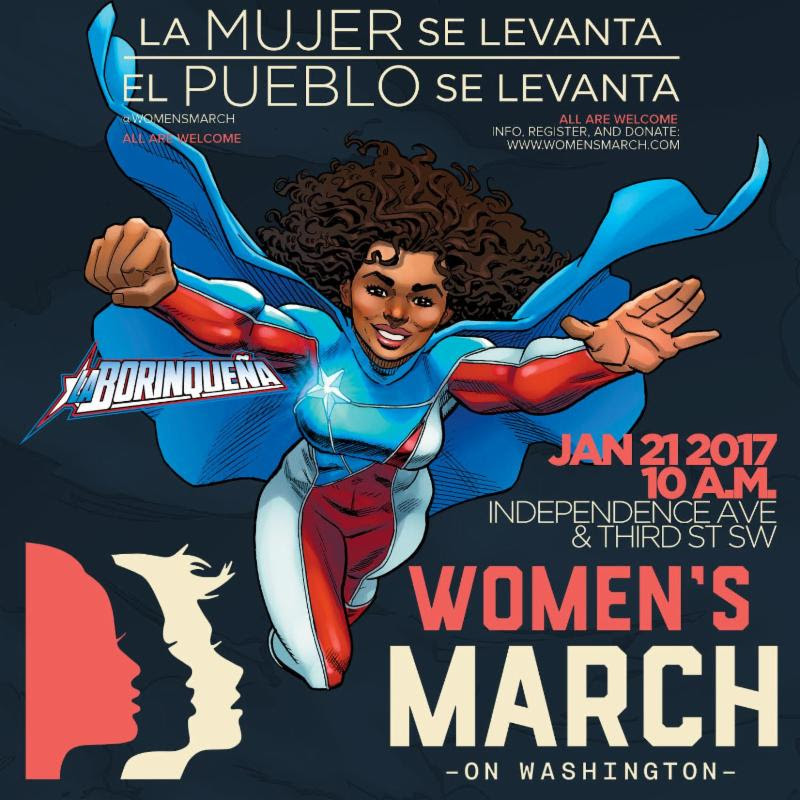 Follow this Daily political column for updates and pass it on!

October 24, 2018 Now less than two weeks out from the midterms, expectation of a blue wave are undiminished, but at least ten Democratic seats are still in play. The latest Rasmussen Report, out...