Democratic Leader Nancy Pelosi withstood a 134-63 challenge from seven-term Ohio Congressman Tim Ryan, who argued the need for a new, younger vision for expanding the party's economic and political message. 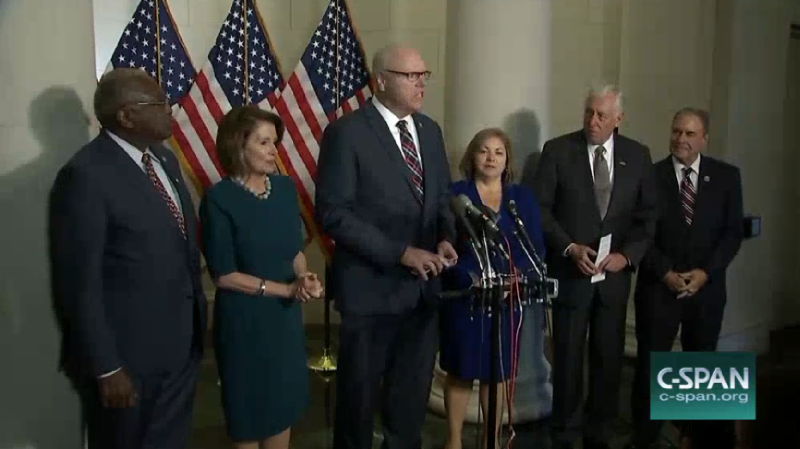 Pelosi, who was first elected leader in 2002 after serving for two years as House Minority Whip, has seen the House of Representatives through 14 years, including two shifts in majority control and two Presidents.

Hoyer and Clybern had held their respective positions since 2011.

The only contested election - Caucus Vice Chair - went to Linda Sanchez, who defeated fellow Californian and Congressional colleague Barbara Lee by a margin of only two votes, 98-96. The seven-term Sanchez, who has served as Chair of the Congressional Hispanic Caucus since 2015, becomes the first woman of color ever elected to House leadership*.

August 29, 2019 Another incumbent has added his name to the list of Members exiting Congress, bringing to a total five in the US Senate and fourteen in the US House. Georgia Republican Senator...

April 21, 2021 Yesterday’s verdict in the George Floyd murder trial was one of the most anticipated court decisions in recent history, marking a turning point in a chapter in US history that...