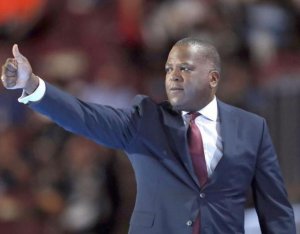 The nation's mayors have descended on our capitol city for their annual Winter meeting to discuss a united voice on issues ranging from the economy and hunger and the homeless, to education and energy, infrastructure, border security and immigration.

At the top of that list: The Government Shutdown

The policy positions adopted at the annual meeting collectively represent the views of the nation's mayors and are distributed to the President of the United States and Congress.

Although a non-partisan organization, mayors of both parties overwhelmingly oppose Trump's Government Shutdown, and they are making their collective voices heard.

Trump's relationship with the mayors has been a tumultuous one.

Last year's winter meeting came on the heals of a three-day government shutdown over immigration reform and the Department of Justice's threat, via formal letter, to mayors of 23 "sanctuary cities." 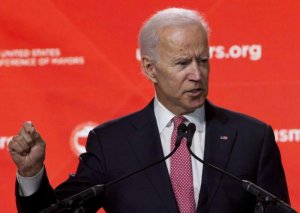 This year hundreds of mayors are meeting again amidst gridlock in Washington and in their own cities -- due to the government shutdown. With more than 85 percent of Americans living in US metropolitan areas, mayors are on the frontlines of the crisis.

The United States Conference of Mayors (USCM) is the official non-partisan organization of cities with populations of 30,000 or more.

There are 1,408 such cities in the country today. Each city is represented in the Conference by its chief elected official, the mayor.

In a Wednesday afternoon address to the Mayors, House Speaker Nancy Pelosi (CA), who is the daughter and the sister of two former mayors of Baltimore, addressed the shutdown, then in its 33rd day.

Saying "the senseless and prolonged shutdown is inflicting chaos across the country," Pelosi urged Republican mayors in the room to "take back their party" from Mr. Trump. 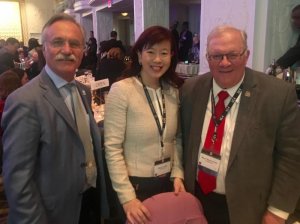 Pelosi also outlined an agenda for Congress and for the nation's mayors, including infrastructure, public education and immigration reform, and cited economic inequality, climate change and housing crises as priorities for the country's cities.

The US Conference of Mayors will meet again in June. In the interim, DemList will keep you informed.