Happy Valentine's Day to our DemList fans, followers and supporters! 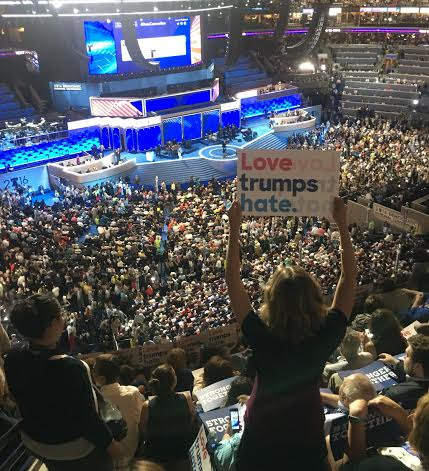 At a time when brotherly love and the constitution are being challenged at every turn, it is important to remember that love and compassion can still triumph!

Here are 4 ways that Love has Trumped Hate since Inauguration.

1) The Peaceful Transition of Power
Despite the vast differences between the outgoing and incoming administrations, President Barack Obama and his team worked hand-in-hand with the Trump team to ensure the peaceful and professional transition of power.

2) The Women's March on WashingtonAn estimated five million worldwide marched in solidarity Saturday, January 21st, to reject Trump's hateful rhetoric and policies, and to support the civil rights of all people.

The largest demonstration in American history, the peaceful protests in over 500 cities served as a rallying cry for current and future generations to engage, to make a difference and to rise up! 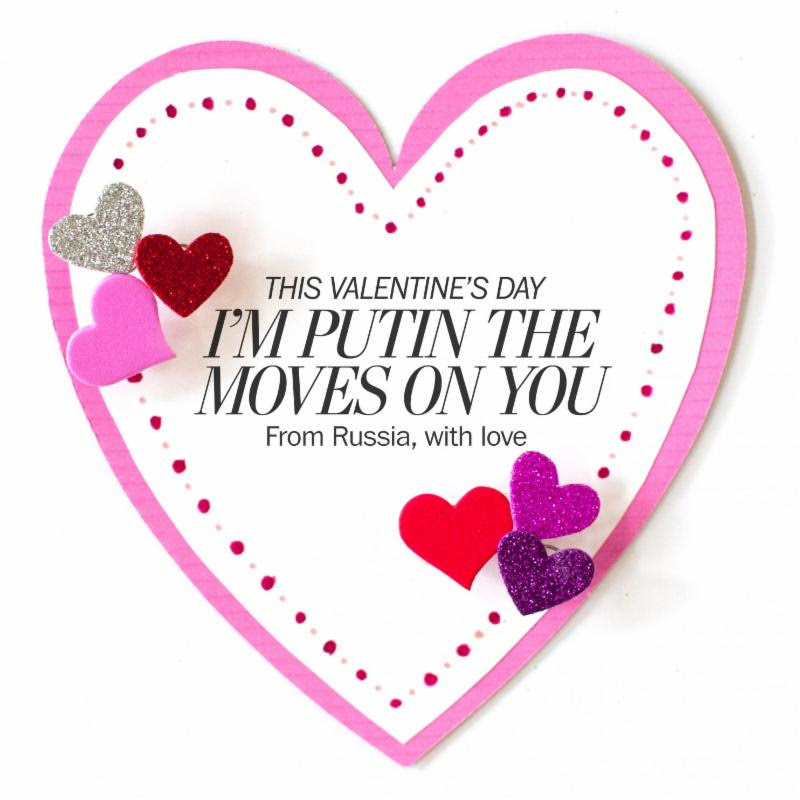 The February 9 ruling by the 9th Circuit Court of Appeals overturning the ban provided a much-needed victory and hope for future legal battles.

4) Mayors Defending Sanctuary Cities
Mayors in some of the biggest cities in the country have declared that they will not comply with executive actions that unfairly attack undocumented immigrants and families living within their cities. Many Police Chiefs have joined in, publicly stating their intention not to be a part of Trump's deportation force.

In Chicago, Mayor Rahm Emanuel declared: "I want to be clear: We're going to stay a sanctuary city. There is no stranger among us. Whether you're from Poland or Pakistan, whether you're from Ireland or India or Israel and whether you're from Mexico or Moldova, where my grandfather came from, you are welcome in Chicago as you pursue the American dream."

As they go low, we go high. Happy Valentine's Day!