First Lady Michelle Obama delivered a powerful and defining speech to New Hampshire voters yesterday -- powerful in its subject and delivery, and defining in its timing during the presidential and her role in history as First Lady.

It was a speech only she could have delivered - as one of America's most popular presidential spouses, admired as "her own woman," and for her "leadership" and "value to the president."

The campaign's most effective surrogate, Michelle spoke passionately about Hillary Clinton as a role model while addressing head-on her "disgust" for the sexually predatory behavior and comments of Clinton's "opponent" and the example it sets for our country's children.

"In our hearts we all know that if we let Hillary's opponent win the election, then we are sending a clear message our kids that everything they're seeing and hearing is perfectly okay. We are validating it, we are endorsing it. We are telling our sons that it is okay to humiliate women, telling our daughters that this is how we deserve to be treated, that bigotry and bullying are perfectly acceptable. Is that we want for our children?"
- First Lady Michelle Obama

Like most First Ladies, the former executive, attorney, public servant and mother of two daughters has had to balance her own accomplishments and strong persona with public perception of what her role is, or should be, in the eyes of a divided and diverse national constituency.

Similarly, the same characteristics that have ultimately won praise from a majority for the smart, witty, attractive, African American woman, sometimes posed the greatest challenges in the first years of her husband's presidency. 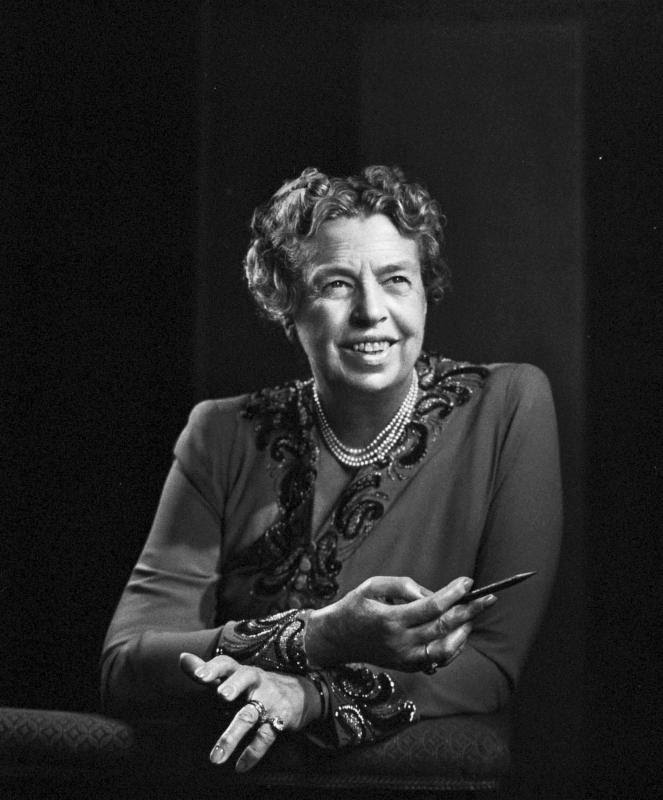 A 2014 survey of historians by the Siena College Research Institute ranked Michelle Obama as the fifth greatest First Lady - behind Abigail Adams, Jacqueline Kennedy and Dolly Madison, with Eleanor Roosevelt at the top of the list. Hillary Clinton is ranked sixth.
The survey, which is conducted every five years, is based on rankings assigned to each first lady in 10 categories - from accomplishments and integrity to public image and value to the President.

We look forward to seeing how Bill Clinton, as "First Gentleman," will rank among these amazing women.

October 10, 2018 Ballot initiatives have become an integral part of our electoral process – as a form of direct democracy and as an avenue for checking legislative powers. A Ballot...