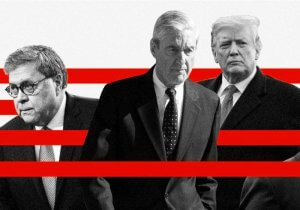 It has been two weeks since US Attorney General Barr's controversial testimony before the Senate Judiciary Committee regarding his interpretation of Special Counsel Robert Mueller's final report.

The subsequent public and political backlash has escalated daily, including a whirlwind of legal subpoenas and contempt charges between Congress and the White House, as we await the unscheduled testimony of the Special Counsel himself.

In the interim, this week The New York Times released an updated list of 29 investigations involving President Donald Trump.  To make it easier for our readers, DemList has charted the entities and investigations, divided into those involving Trump's associates, campaign, inauguration, presidency, and businesses. 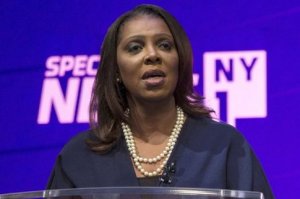 Federal prosecutors are pursuing more than a dozen criminal investigations that grew out of the work of Special Counsel Robert Mueller's investigation. 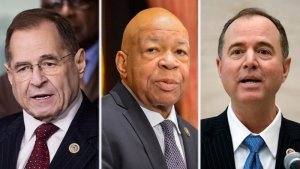 According to The Washington Post, Trump and his administration have failed to respond to or comply with at least 79 request for documents or other information.