Ballot initiatives have become an integral part of the electoral process - as a form of direct democracy, and as an influence on the rest of the ballot.

A Ballot Initiative is a means by which a petition signed by a certain minimum number of registered voters can bring about a public vote on a proposed statute or constitutional amendment.

History
The US system of initiatives and referendums originated in Oregon in 1902 as an attempt to expand individual voting rights and the ability to hold legislators accountable. The "Oregon System" spread to other states, and became one of the signature reforms of the Progressive Era - utilized to recall elected officials and stage referendums on controversial new legislation. 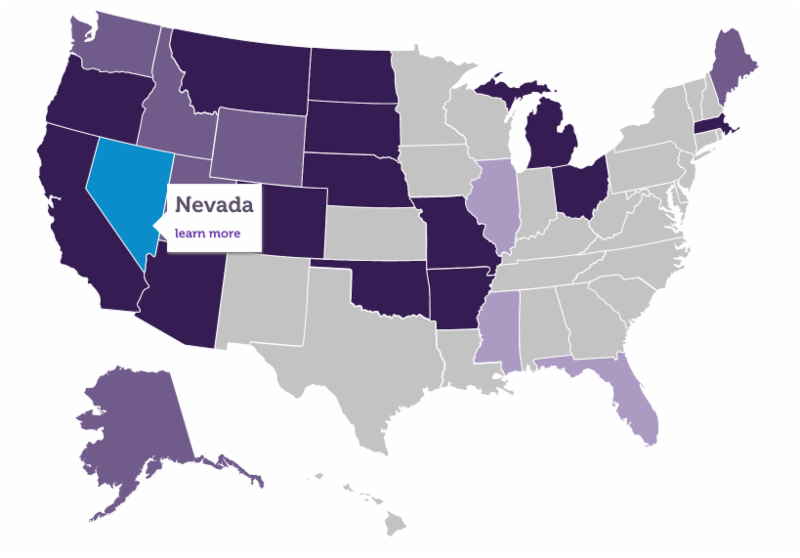 The Cost
Ballot initiatives have also become a part of the political industry, with full-fledged media and ground campaigns which, for high profile races, can cost up to 60 or 70 million dollars, depending on the state.

Five are in presidential battleground states, where key ballot initiatives could affect voter turnout and/or compete for the vote.

Hillary Clinton is expected to benefit the most from the marijuana initiatives in Arizona, Maine & Nevada, while Trump is counting on the NRA's efforts to defeat mandatory background checks to bring out his supporters in two of those states - Maine and Nevada.

The States
150 statewide ballot measures have been certified for the 2016 ballot. Of these measures, 70 were put on the ballot by citizens through signature petitions, rather than by state legislatures. In addition, 10 initiative petitions are pending signature verification.

July 27, 2021 The civil rights movement has had many faces throughout history, but among the lesser-known soldiers are Americans with disabilities. It was not until 1990, that the...