Washington, DC was oddly quiet this morning -- as if waiting and watching for the impact of today's Inauguration to become a reality.

You could see it in the diverse, and still divisive, faces of the thousands who have come to DC -- to celebrate, or to make their voices heard as to the direction "we the people" take as a country.

"And when the arc of progress seems slow, remember: America is not the project of any one person. The single most powerful word in our democracy is the word 'We.' 'We the People.' 'We shall overcome.' 'Yes, we can." -- Obama's Farewell Letter to the American People

What we do moving forward impacts that direction. Take a moment. for
Tomorrow we March! 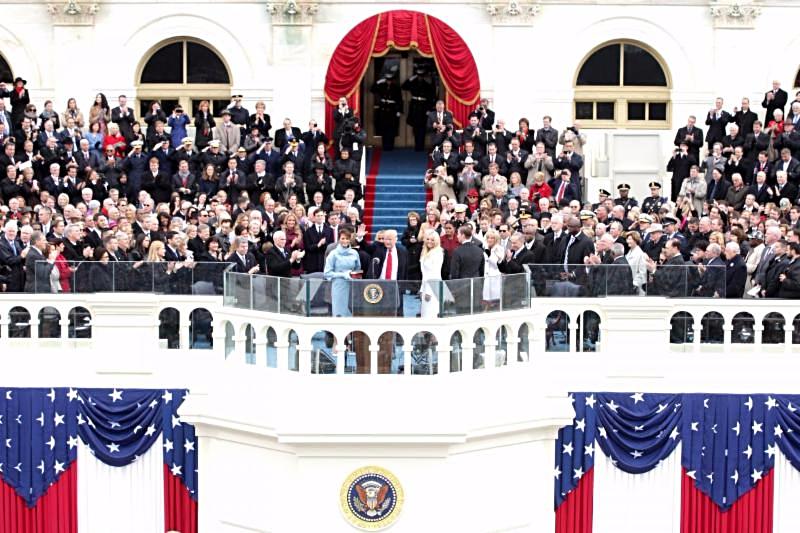 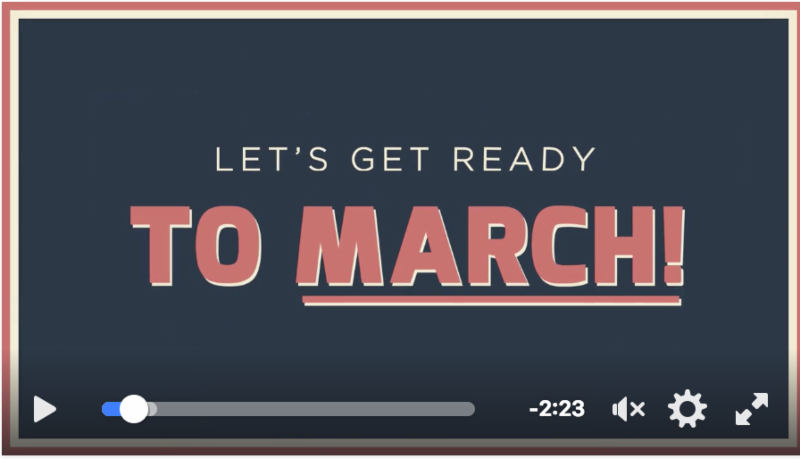 For More Information
The DemList Calendar: for times and details on the March, protests, alternative happenings & events.
Submit Your Events: meet-ups and action for Saturday, so they can be included on the calendar! DC and state marches.
Woman's National Democratic Club: March Clubhouse. Resources and events this weekend. Tonight: Michael Moore!

February 12, 2019 For our followers – a look at key dates on the campaign calendar ahead. 2019 Off-Year Elections *  3 Governors ​and 3 Attorneys General ​elections in Kentucky, Louisiana...