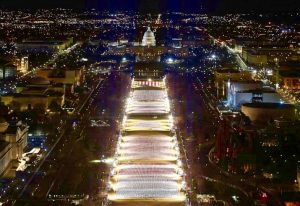 In lieu of the normal 10 to 20 official and unofficial extravagant balls that are usually held during inauguration, PIC has partnered with major organizations to offer an alternative to the viewing public.

Events that "will honor acts of resilience, heroism, and commitment to unity from the Black, Latino, and AAPI communities as the coalitions that make up our nation come together to celebrate a new chapter in our history," said PIC CEO Tony Allen. 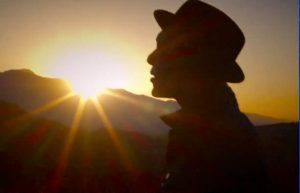 12:00pm EST: I Do Solemnly Swear: The U.S. Presidential Inauguration
Discovery Education will provide a virtual learning experience to educators, students and families, with a special message from future First Lady Jill Biden and interviews with inauguration experts and historians.

5:30pm EST: National COVID Memorial
To honor the lives lost to COVID-19. The ceremony will feature a lighting around the Lincoln Memorial Reflecting Pool, and illumination of buildings and churches in cities and towns across the country.

7:00pm-8:00pm EST: AAPI Inaugural Ball: Breaking Barriers
In partnership with IMPACT and RUN AAPI, the PIC will join an Inaugural Ball celebrating the Asian American and Pacific Islander communities and the multitude of contributions they make to our nation. The event will feature remarks from AAPI organizers, political leaders, celebrities and musical, comedy, and cultural performances. 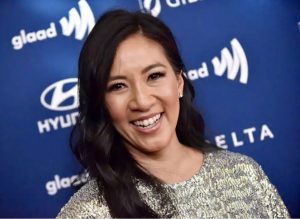 The Biden-Harris Inaugural Playlist is out! The 46 songs feature artists from across the music spectrum, from Hall & Oates, Curtis Mayfield and Bob Marley to Kendrick Lamar, Bruce Springsteen and Beyoncé. BidenHarrisPlaylist

8:00pm-9:30pm EST: We Are One
PIC will host an evening celebration honoring the Black Community and African Diaspora, featuring powerful speakers, inspiring stories, and entertaining performances. 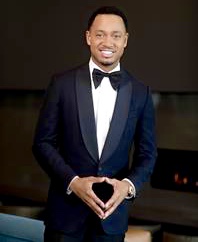 Actor, producer, author Terrence J will host "We Are One" (TMCF)

9:30pm-10:30pm EST: Latino Inaugural 2021: Inheritance, Resilience, and Promise
In partnership with the Hispanic Federation and over 50 co-host organizations, the PIC will join an Inaugural tribute to tell the story of Latinos' contributions to our nation. 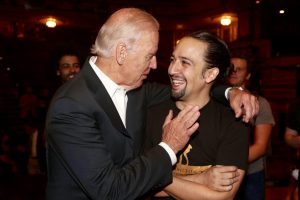 The event will also include an Emilio Estefan produced performance of One World, One Prayer by the Wailers, featuring Skip Marley, Farruko, Shaggy and Cedella Marley.

Events will be streamed live on BidenInaugural.org/watch and other platforms.
See the DemList Presidential Inaugural Calendar for more details.