Tomorrow is election day and, while the focus is on the three gubernatorial elections and four state legislative battles, there are statewide, legislative, municipal and ballot measures up November 5th in almost thirty states. 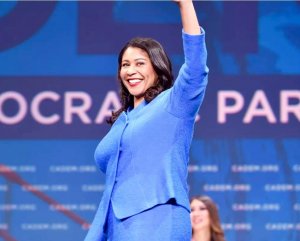 Colorado: Municipal, School Board, Ballot Measures
Key: State Proposition CC, allowing the state to retain excess revenue it is currently required to refund under the Taxpayer's Bill of Rights (TABOR), and directs retained funds to be used for education and transportation purposes. 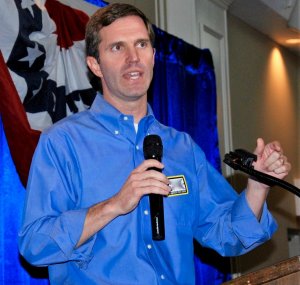 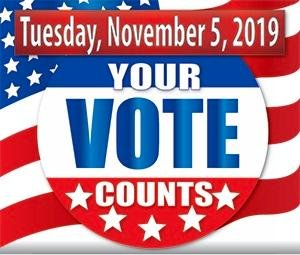 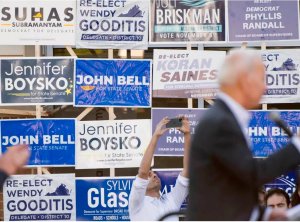 Other Elections: There are also upcoming elections November 12-December 3rd in Alabama, Florida, Louisiana, Tennessee and Wisconsin, including the Louisiana Governor's race November 16, 2019.

Find Out What's on Your Ballot!
About Democratic Municipal Officials