The RFK Human Rights Book and Journalism Awards were presented yesterday, offering a spotlight on some of the most compelling works of the last year.

From the novice high school and college journalists to internationally recognized writers and photographers, the list and links are worth checking out -- not only for the much needed inspiration, but for the larger perspective on what was "an intense and tumultuous year." 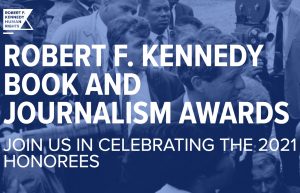 Founded by the reporters who covered Robert F. Kennedy's historic 1968 presidential campaign, the Robert F. Kennedy Journalism Awards honor outstanding reporting on issues that reflect Robert Kennedy's concerns, including human rights, social justice, and the power of individual action in the United States and around the world.

Entries must provide insights into the causes, conditions, and remedies of human rights violations and injustice, and critical analysis of relevant policies, programs, individual actions, and private endeavors that foster positive change.

The RFK Journalism Awards are also among the few in which winners are determined by their peers. Past winners include the Washington Post, National Public Radio, CBS's 60 Minutes, ABC's 20/20, and HBO. 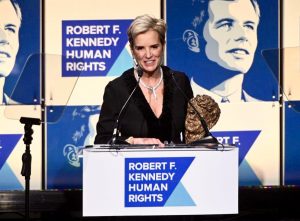 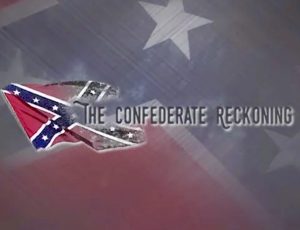 (USA TODAY Network in the South) 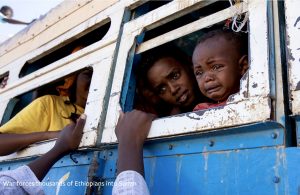 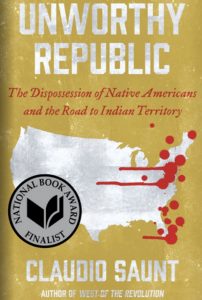 SignUp for the Daily updates on the issues, politics and the players