The 68 year-old Congressman and civil rights advocate was a highly respected and compelling figure in the US House of Representatives, with a booming voice that, in the last year, was often used to condemn the actions of President Trump. 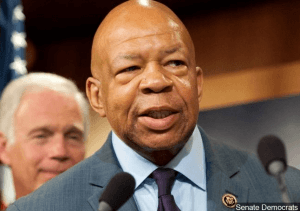 Cummings was one of seven children of sharecroppers whose parents went on to found their own church and instilled in him a sense of social conscience and determination.

His first civil rights protest was as an 11 year-old, when Cummings and some friends worked to integrate a segregated swimming pool in South Baltimore.

A graduate of Howard University and the University of Maryland School of Law, at age 31 Cummings was elected to the Maryland House of Delegates, where he served for 14 years and became the first African-American in the state's history to be named Speaker Pro Tem.

Elected to the US House in 1996, he represented Maryland's Seventh Congressional District, which takes in much of his native Baltimore, and was a passionate advocate for causes ranging from gun reform and immigration, to union rights and racial justice.

Cummings rose to become one of the most powerful Democrats in Congress and a central figure in the impeachment investigation of President Trump as the chair of the Committee on Oversight and Reform.

Congressional lawmakers we have lost in 2019: 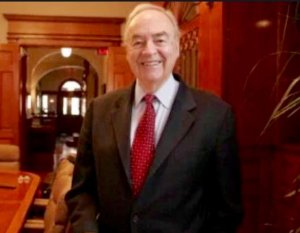 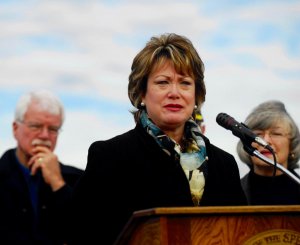 Sources: US Senate, US House, Wikipedia