Tomorrow, on the seventh anniversary of President Barack Obama's signing of the Affordable Care Act (ACA) into law, the US House of Representatives is scheduled to vote on the Republican plan to "Repeal and Replace" it.

Since its release March 6th, however, President Trump's American Health Care Act (AHCA) has met with opposition from both parties and come under public fire in Congressional Republican town hall meetings nationwide.

A Bad Week
Now 61 days into his presidency, and with an unprecedentedly low 40% approval rating (Gallup 3/19-3/21), a defeat Thursday of his first big vote in the House would be another crushing blow to Trump's credibility in an already devastating week. 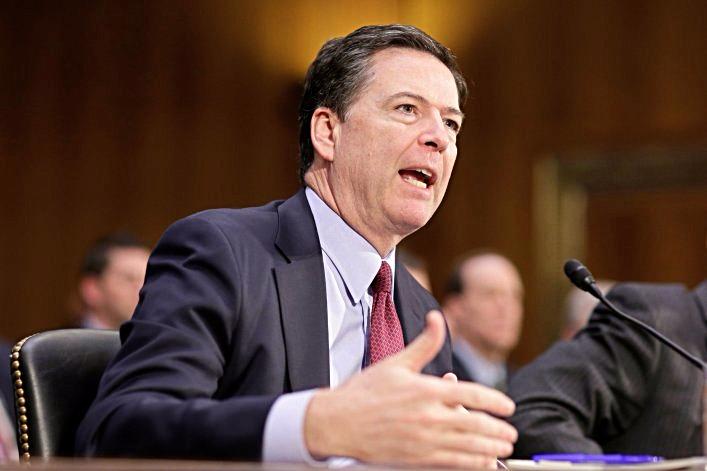 On Tuesday, in televised testimony before the House Intelligence Committee, FBI Director James Comey confirmed that the FBI is investigating links between Trump's presidential campaign and the Russian government, and that the FBI and DOJ had "no information" to support Trump's Obama wiretapping accusations.

Comey's revelations only further fueled the negative momentum around Trump's presidency that legislators fear - or hope - is already in motion.
The Trump Card
The Trump Card in the healthcare or "Trumpcare" fight is House Speaker Paul Ryan (R-WI), who has led the administration's crusade to overhaul "Obamacare" and is staking his political reputation on its passage.

Trump and Ryan are also fighting last Monday's report from the nonpartisan Congressional Budget Office (CBO), which concluded that under the Republican plan, 24 million fewer people would have health insurance by 2026.

Minority Whip Steny Hoyer (D-MD) has confirmed that none of the 193 Democrats will vote for the bill.

This means that if 22 or more of the 237 Republican members of Congress vote against the bill, it will fail. CBS News reports at least 25 Republican House members will not vote for the bill in its current form.

"I campaigned in support of a repeal-and-replace bill that would make health care more affordable and accessible and provide a smooth transition to those who were forced into Obamacare through no fault of their own. The bill, as currently drafted, does none of these things."
-- Congressman Leonard Lance (R-NJ)

If the House passes the AHCA, it will go to the Senate for a vote, where it would face another strong challenge.

Trump can afford just two defections, and there are at least five GOP senators who are opposed or leaning that way. If it does not pass, Republicans must go back the drafting table.

"I will use whatever clout I have in Washington to stand against this bill."
-- Senate Minority Leader Chuck Schumer (D-NY)

Thursday's vote could cap off a critical week, and turning point, in what may be the beginning of the end of an already historic presidency.

DemList will keep you posted on all developments.

May 22, 2018 Four southern states will be voting today, providing the largest insight yet into the mood of voters below the Mason-Dixon line. Primaries will be held Arkansas, Georgia and Kentucky...