Celebrities are no stranger to the political game and they are in full force in the final weeks leading to the midterms. 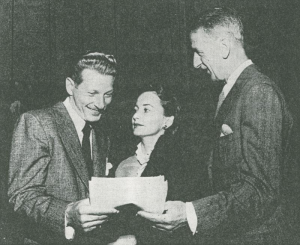 From Broadway to Hollywood, on stage, on air and online, entertainers are engaging in the fight against the politics of Donald Trump, and are out to influence the blue wave of Democratic victories on election day.

The entertainment industry came out in unprecedented public numbers for Hillary Clinton in 2016, but activist actors have been organizing since the 1940s. 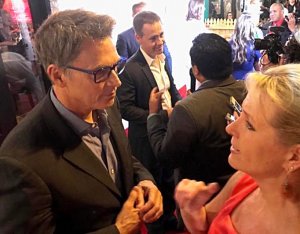 But it is the effort of individual celebrities battling on the partisan front lines that is drawing the most attention and effect on mobilizing voters, and, most notably, the much-sought after millennials.

While actors like Alec Baldwin, George Clooney, Samuel Jackson, Angelina Jolie and media mogul Oprah Winfrey have long used their celebrity status to wage public battles against conservative politicians and policies around human rights, free speech, gun control and other issues, a new generation of stars are speaking out in rebellion to the Trump presidency.

Amplified by the #MeTooMovement, and a proven sexual harrasser in the White House, the call to action has motivated many to step into the political spotlight. 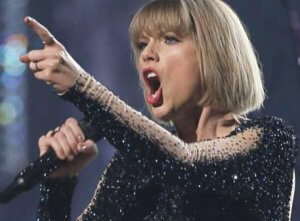 Most recently, pop singer Taylor Swift, usually mum on politics, shocked fans by posting her endorsement of Democratic candidates in her home state of Tennessee, along with a condemnation of GOP Senate candidate Marsha Blackburn.

Swift's Instagram post to her 112 million followers also appealed to young voters, traditionally among the lowest voting demographic, to register.

According to Vote.org, the mega-star's message was responsible for the immediate registration of 65,000 people between the ages of 18 and 29. Within 48 hours the number had reached over 102,000.

Other celebs, like entertainer John Legend who turned out for Democratic gubernatorial candidate Stacey Abrams in Georgia, have been campaigning in person. 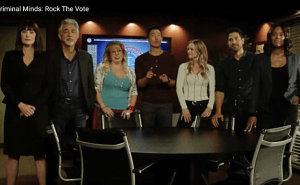 The Cast of "Criminal Minds" on Rocking The Vote

Others, like actors Alyssa Milano, Ron Livingston and Helen Hunt, and a slew of producers, executives and directors, have been a part of group that has met several times with the Democratic National Committee on messaging, media and get-out-the-vote efforts.

An estimated $30+ million has been contributed to federal candidates from the entertainment industry.

There is no question that the industry and its players have had an impact on generating support, an interest and engagement in the midterms. Whether Hollywood's impact on the elections translates to voting at the polls has yet to be determined. In the interim, enjoy the show!

June 22, 2017 While the country continues to ride the daily rollercoaster of the Russian investigation, the Democratic Party is expanding its House targets in hopes that the Trump trainwreck...