One positive that came from the 2016 election was the Women's March on Washington and the organization born from the five million people worldwide who marched in solidarity January 21st. 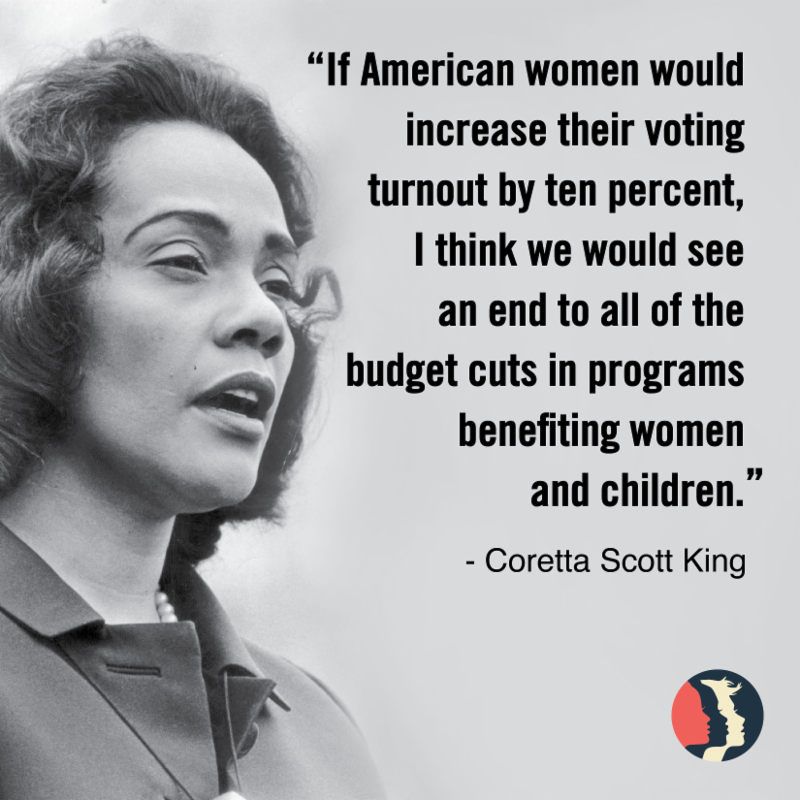 Among the largest demonstrations in US history, the March kicked off the first day of the Trump Administration with the message that women's rights are human rights and that, as a people, we will not tolerate those who practice policies of prejudice and division.

The Women's March organizers have since harnessed the energy and voices from that day to inspire political activism that goes beyond organizing in the streets.

As a proud partner of WMW, DemList encourages you to join in their ongoing campaign: 10 Actions for the first 100 Days.

The campaign is meant to "help build communities of resistance and activism by making tools and resources accessible. Naturally, voter registration made the list. As we grow our resistance movement, we want to acknowledge the power of our vote. By focusing on upcoming special, local, and state elections, we can create a groundswell of new elected officials who will fight for our values. Our power lies at the local level, the pipeline for higher offices; this is why no election is too small." -- Womens March on Washington

Now 76 days into the Trump administration, WMW has released it's Sixth Action -- Hear our Vote -- focusing on voter registration and engagement in the critical local, state and special elections that take place between presidential elections.

Join WMW and DemList by passing on this information, along with the tools to help you make an impact - for all of us. Our voice. Our power. Our vote. 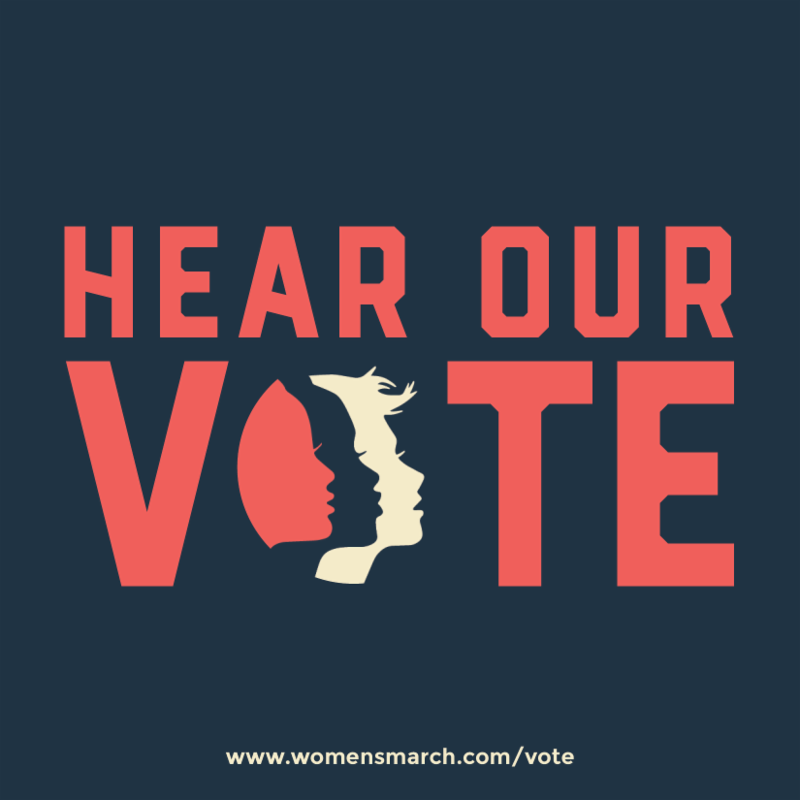 August 2, 2018 In honor of former President Barack Obama’s upcoming birthday, a snapshot of his record, and a reminder of the days under the most popular President of our time. Although...

February 3, 2020 This week promises to be an historic one in national politics and for our country. Yesterday the Kansas City Chiefs won the Super Bowl, today the impeachment trial of President...