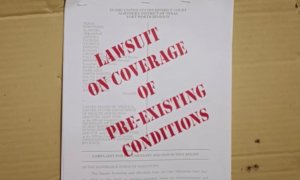 At just 47 days out from the November 6th elections, the airwaves are filled with political ads, and at the top of the attack list are immigration and healthcare.

According to a recent study by the Wesleyan Media Project, healthcare is the most frequent subject of political television ads for Democrats and, more specifically, denying coverage for pre-existing conditions -- the most unpopular component of Republican attempts to rollback the Affordable Care Act (ACA), also know as "Obamacare." 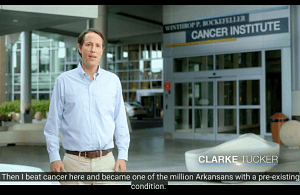 The Kaiser Family Foundation reports that 53% of Americans report that they or someone in their household has a pre-existing condition.

West Virginia, where vulnerable incumbent Senator Joe Manchin (D) is running for reelection, would be hardest hit, with an estimated 36% of non-elderly adults with pre-existing conditions that would likely be declinable under pre-ACA underwriting practices. 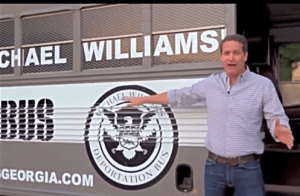 According to Gallup, Healthcare ranks fifth among the most important problems facing the US by voters, compared with number two-ranked immigration, a favored subject for Republicans in their messaging on the airwaves.

Wesleyan ranks immigration as the subject of 15% of all federal election ads run in August, compared to 37% mentioning healthcare. 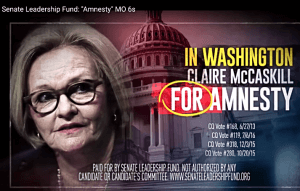 The good news for Democrats is that the way the country is being run is the #1 issue.

A September 4-12 Gallup poll among voters shows "the most important problem in the United States" as:

April 5, 2019 The 2020 presidential field continues to expand, with one new candidate and at least four others waiting in the wings. Ohio Congressman Tim Ryan announced his candidacy on Wednesday...

The platform, which is the Party’s statement of core principles, is one aspect of official business overseen by Three Standing Committees of the Democratic National Convention: Credentials...