With Democrats' takeover of the US House of Representative comes the shift to majority leadership, and control of the 22 Committees that oversee the business of the lower chamber of Congress.

The Committees of the US House, in their present form, were established under the Legislative Reorganization Act of 1946. 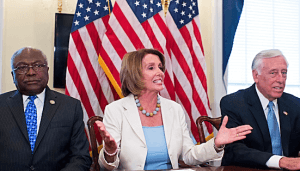 All but three committees, the Budget Committee, the Ethics Committee, and the House Administration Committee, are subdivided into subcommittees of which there is a total of 95, each with its own leadership.

Traditionally, the incoming committee chairs in a new majority are those that served as the ranking, or most senior members, of the minority party in the previous Congress.

In contrast to the predominantly all white, male chairmen under the Republicans, the new Democratic chairs are expected to include five African Americans, one Asian American, and two Hispanic members, five of which are women. 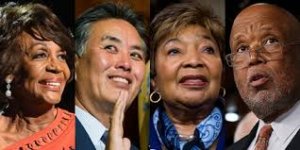 With the power of the gavel also comes the ability for Democrats to initiate new investigations into the actions of President Donald Trump as we go into the 2020 presidential election cycle.

Among those already on the agenda: forced release of the President's tax returns, potential bribery between the Trump Organization and foreign governments, renewed House inquiries into Russian election interference and the Department of Homeland Security's family separation policy. 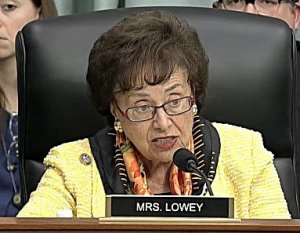