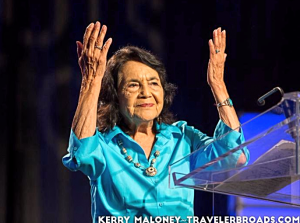 "We've got to make them understand ... every single person that is in this country, their people came from somewhere, their people were legalized at some point ... This has always been the policy of the United States of America. We're not asking for anything different from what has always been done." 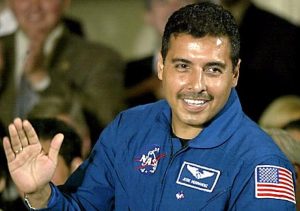 " 'I'm going to be an astronaut.' I shared that dream with my parents, and to their credit, they allowed me to dream ... Once you answer the question that I'm doing everything at home to make sure my son succeeds or my daughter succeeds, then I think we can hold the public-school system accountable. But it starts at home." 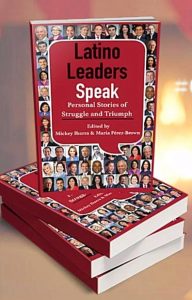 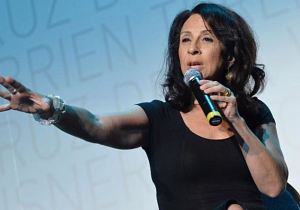 "It was Chicago on the South Side in the 1960s. There was an organic understanding that the Civil Rights Movement existed ... My mother understood profoundly that this was part of who she was as a new American ... So, when I was in third grade, my mom wrote a letter to my teacher saying, 'My kids will not be in school today because we are going to see Martin Luther King speak.'" 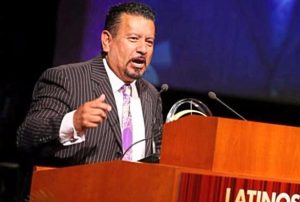 "Young people, live your life, stand out, regardless of what anybody thinks. Remember, creating history is just a matter of seeing and pursuing what others can't and won't."

Consider giving the gift of hope and inspiration this holiday season. 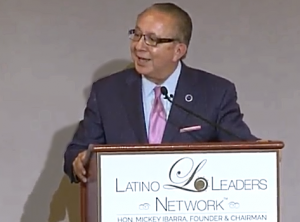 "Dream big, get prepared and get ready to lead."  - Mickey Ibarra

We are now less than 100 days out from the Democratic Convention in Philly, July 25-28th. Whether a watcher or a go-er, DemList – as the recommended calendar, daily newsletter and central...