The killer was able to purchase his 9mm handgun legally, just hours before at a local gun shop, because Georgia does not require a waiting period for firearm sales.

Of the 181 mass shootings that have occurred since 1967, 13 of the deadliest have been in the last decade. Over the past decade, seven of the top ten incidents of hate were mass killings. 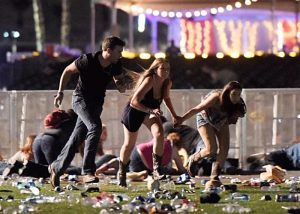 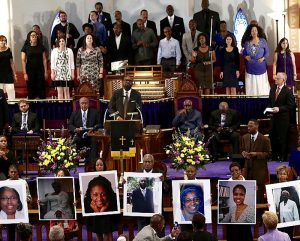 The Decision Makers
Congress
Last Thursday, March 11th, the US House passed two bills aimed at strengthening the nation's gun laws, including required background checks on all gun sales and transfers, and extending the time for the FBI to vet those flagged by the national instant check system. 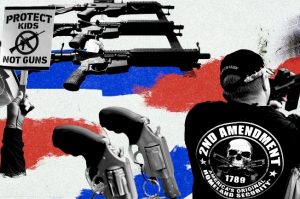 Democrats' attempt to advance the first major gun safety measures in decades, however, faces considerable GOP opposition in the Senate, despite its popularity with the voters.

This means it is likely to go the way of a growing list of Democratic agenda pieces that fall short of the 60-vote threshold needed to override the filibuster and pass the Upper Chamber.

The States
While the federal government continually fails to act, state legislatures have taken the issue of gun violence into their own hands. 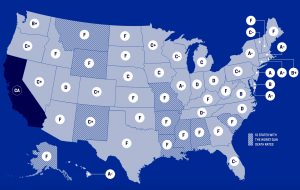 In 2020, many state legislatures were set to enact new gun safety laws, but most of those plans were put on hold due to the COVID-19 pandemic.