In a 5-4 decision, the high court ruled that the government needs a warrant to acquire the records of an individual's cell phone history for the purposes of tracking their location over an extended period of time.

The decision has huge implications for data protections and shows a new trend in the court's thinking as society tries to balance developing technology with its effect on an individual's personal privacy, particularly when a third party is involved.

Background
Following a 2011 string of robberies of Michigan and Ohio Radio Shack stores, a robber who confessed to the crimes gave the FBI his own cellphone number and the numbers of other participants in the scheme -- resulting in the arrest of one Timothy Carpenter. 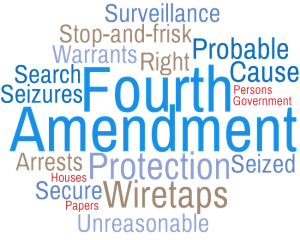 Under the Stored Communications Act of 1986, the government is authorized to compel disclosure of "stored wire and electronic communications and transactional records" held by third-party internet service providers (ISPs)."

A jury in the District Court for the Eastern District of Michigan convicted Timothy Carpenter of armed robbery. His conviction was affirmed by the US Sixth Circuit Court of Appeals, which held that Carpenter lacked a reasonable expectation of privacy iin regards to the information collected by the FBI because he had shared that information with his wireless carriers.

They further held that, while the 4th Amendment "protects the content of the modern-day letter," the courts have not "extended those protections to the internet analogue to envelope markings, namely the metadata used to route internet communications, like sender and recipient addresses on email, or IP addresses."

That changed on Friday.

The Case
In appealing to the Supreme Court in Carpenter v. United States, Carpenter moved to suppress the data, and therefore his conviction, arguing that the Government's seizure of the records without obtaining a warrant supported by probable cause amounted to an unreasonable search and seizure under the 4th Amendment. 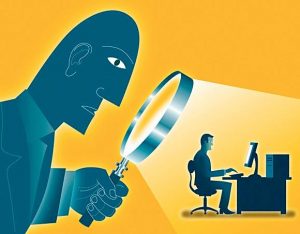 SCOTUS agreed, but with the caveat that it did not apply to traditional security techniques and left room for police to obtain cell data without a warrant in emergency "real time" situations.

The ruling was hailed by some as a much-needed update to individual privacy protections in the reality of the electornic age.

Cell phone usage has become an integral part of every day life over the last three decades.  As Justice Roberts noted, "There are 396 million cellphone service accounts in the United States - for a nation of 326 million people."

More on the Supreme Court decisions as they close out the final week of this term.