Senator Chris Murphy was a Congressman representing the 5th CD of Connecticut when the mass shooting at Sandy Hook Elementary School took place, claiming the lives of 27 of his youngest constituents. 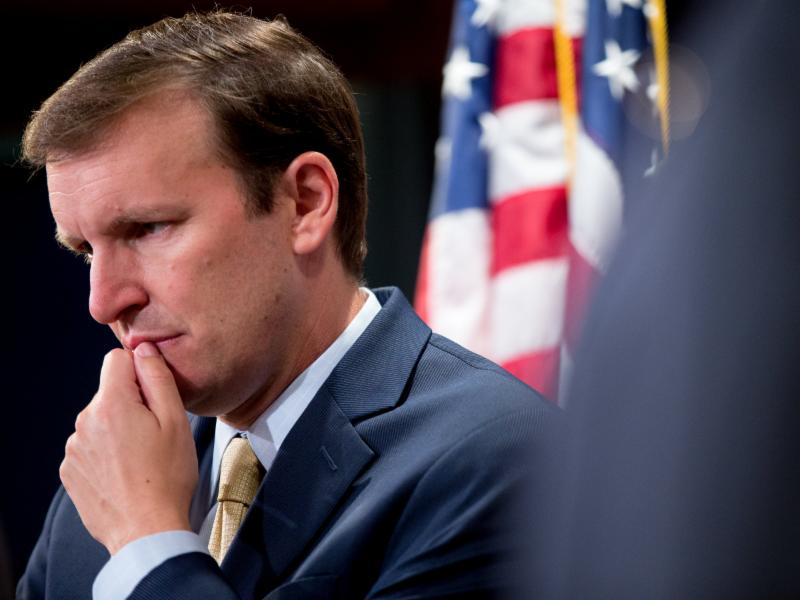 The tragedy thrust Murphy into the center of the national debate on gun violence and, at 11:21am Wednesday morning, he took it a step further.

With the support of 38 of his fellow Senate Democrats, Murphy launched what ended up to be a 15-hour filibuster to force a vote on legislation that would keep guns out of the hands of suspected terrorists and require comprehensive background checks for gun purchases.

The filibuster was motivated by last Sunday's shooting rampage at the Pulse Nightclub in Orlando, Florida, which claimed more lives than any single-gunman shooting in United States history.

Murphy stood his ground until 2:11am Thursday morning, refusing to cede the floor until Senate leadership committed to hold a vote on key gun safety measures this coming Monday, June 20th. 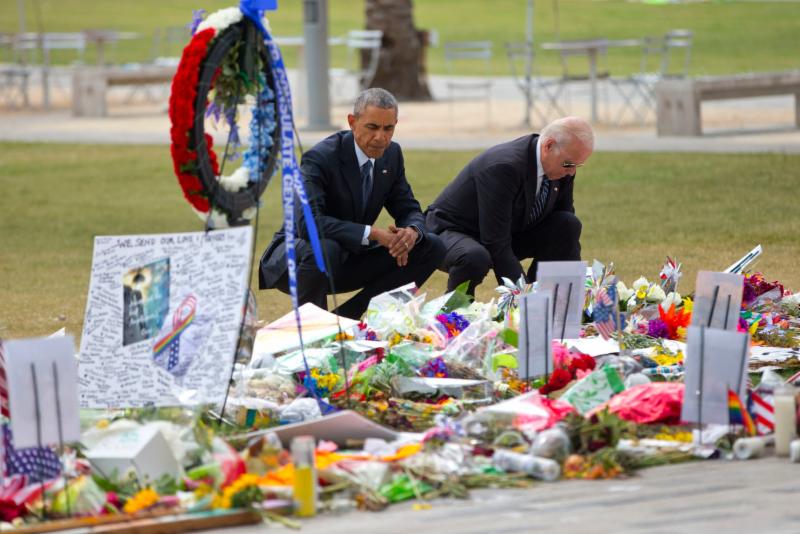 The move was praised by President Obama and Vice President Biden, who issued an appeal for Americans to Sign the We The People Petition banning AR-15-type assault weapons from civilian ownership.

Biden issued an open invitation to join a call with White House Senior Advisor Valery Jarrett on Monday at 1pm ET to discuss "how we can continue to come together as citizens around this issue."

"Today marks the most deadly shooting in American history. The shooter was apparently armed with a handgun and a powerful assault rifle. This massacre is therefore a further reminder of how easy it is for someone to get their hands on a weapon that lets them shoot people in a school, or in a house of worship, or a movie theater, or in a nightclub. And we have to decide if that's the kind of country we want to be. And to actively do nothing is a decision as well." -- President Barack Obama