Permanent protections for Dreamers were set back on Friday as a federal judge ruled that President Barack Obama overstepped his executive authority when he created the Deferred Action for Childhood Arrivals (DACA) program, calling it an "illegally implemented program."

The ruling is the latest in a series of brutal legal and legislative battles that have entangled Congress, the White House, and the fate of hundreds of thousands over the past decade. 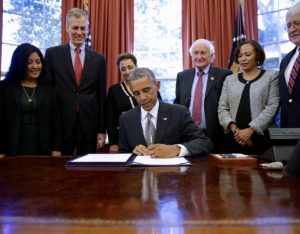 Obama's order did not provide the path to citizenship proposed under the DREAM Act but was intended to protect Dreamers' immigration status until Congress can pass such legislation.

In 2016, during his presidential campaign, Donald Trump promised to "immediately terminate" DACA as a part of his 10-point immigration plan, claiming it provided amnesty to millions of "illegal" immigrants.

In racist comments made before and after he assumed office, Trump publically declared Mexican immigrants, who account for 78% of DACA recipients, as "the bad ones," and "criminals, drug dealers [and] rapists," comparing them to "animals" and calling dreamers "people from sh--hole countries."

On September 5, 2017, the Trump administration announced it was rescinding DACA, labeled "an unconstitutional circumvention of immigration laws" by then-Attorney General Jeff Sessions. 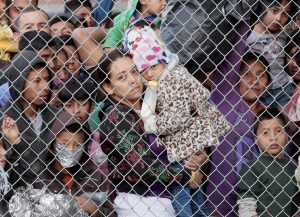 The program was to be phased out over six months, ending the legal status for DACA participants as of March 5, 2018.

The following day, a coalition of 15 states and DC filed a federal lawsuit alleging the administration's actions violated due process and were designed "to punish and disparage people with Mexican roots."

California Attorney General Xavier Becerra filed a separate lawsuit, Regents of the University of California v. DHS (Department of Homeland Security). It was joined by the states of Maine, Minnesota, and Maryland.

Three federal courts, ruling on these and other cases, found that the Trump administration's decision to revoke DACA was unconstitutional, and an "arbitrary and capricious in violation" of the Administrative Procedure Act (APA). The federal government was ordered to restore the DACA program, including accepting new applicants and renewals.

In June of 2019, however, the US Supreme Court agreed to hear the government's appeal on three DACA cases: Regents of the University of California, Batalla Vidal, and NAACP. 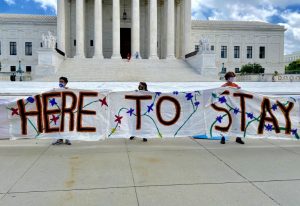 On June 18, 2020, the US Supreme Court ruled against the appeal, finding that the Trump administration did violate the APA and that the decision to rescind DACA "must be vacated."

The Justices, however, did not rule on the underlying question of whether DACA itself is legal.

On the first day of his administration, January 20, 2021, President Joe Biden signed Executive Order 10, to strengthen legal protections for "Dreamers" and call on Congress to enact legislation providing permanent status and a path to citizenship for those immigrants. 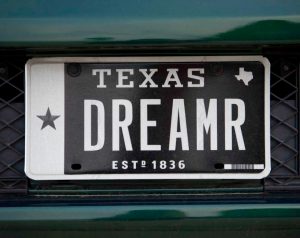 The successful legal challenge in Texas v. United States, which was led by the Lone Star State and joined by GOP-led states Alabama, Arkansas, Kansas, Louisiana, Mississippi, Nebraska, South Carolina, and West Virginia, comes amid a continuing humanitarian crisis at the US-Mexico border.

Since the start of the year, US authorities have apprehended more than 900,000 Central Americans at the southern US border, as they struggle to contain a massive influx of families and children attempting to escape violence, poverty, and government corruption.

In delivering his decision on DACA, Texas U.S. District Judge Andrew Hansen said the ruling allows for the roughly 616,000 immigrants currently protected by the program to keep their status and allows DACA renewals while the case goes through the appeals process.

However, it blocks approval of new DACA applications while Congress and the administration figure out how to cure the "legal defects" that undermined the program. As of late June, more than 81,000 first-time applications filed by immigrant teens and young adults were pending.

On the plight of the youth Hansen said, "As much as this court might agree with these sentiments, and as popular as this program might be, the proper origination point for DACA was, and is, Congress." 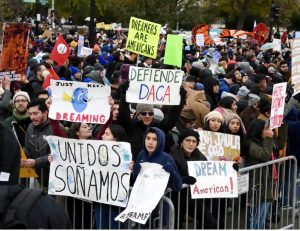 President Biden, who called the ruling "deeply disappointing," said the Department of Justice will appeal the decision. The case would move next to the conservative Fifth Circuit Court of Appeals in New Orleans and ultimately puts it back on track to the US Supreme Court.

Biden also said the ruling underscores the urgency of his call to Congress to pass legislation to "finally provide security to all Dreamers, who have lived too long in fear."

On Saturday, thousands of DACA applicants received a text message saying their application interview had been canceled.

December 16, 2022 Oregon Governor Kate Brown (D) on Tuesday announced she was commuting the death row sentences of all 17 of the state’s inmates awaiting execution, changing them to life in...