In following on yesterday's Voting Rights Act Daily, we took a look at how Diversity in the US Congress has changed since the landmark legislation was signed into law in 1965.

Today's 115th Congress
In the US House of Representatives there are 242 Republicans,198 Democrats - and one vacant seat, Utah's 3rd Congressional District (*All figures include 5 Delegates and the Resident Commissioner of Puerto Rico).

The US Senate has 52 Republicans, 46 Democrats, and 2 Independents who caucus with the Democrats. 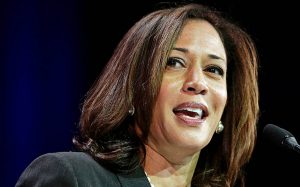 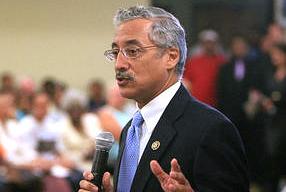 In total, Democrats have more than five times as many minority Members in Congress, but we still have a long way to go before Congress reflects the actual voting population of its consitutencies.