Now seven months into the 2022 election cycle, sixteen US House members, including eight Democrats and eight Republicans, have announced their retirements or plans to leave Congress to run for other offices.

An additional seven special elections have or will take place for members who have left office early.

Wisconsin Congressman Ron Kind (D), first elected in 1996, was the latest to announce, on August 10th, that he would not be seeking reelection in 2022. 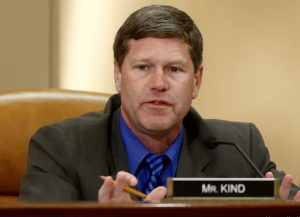 Among Republicans, six-term Missouri Congressman Billy Long announced August 3rd that he would be running for the 2022 US Senate being vacated by Senator Roy Blunt (R), who is retiring.

He will be competing in a crowded GOP primary which includes Congresswoman Vicky Hartzler, also in her sixth term, who announced her Senate candidacy in June. 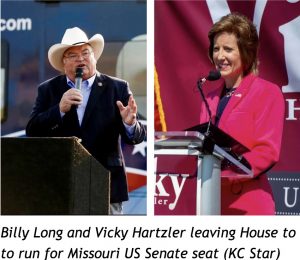 These departures are just the beginning of an anticipated rollout of retirements, particularly in the thirteen states where redistricting is shifting the number of congressional districts.

The politics of the presidency also plays a significant role. Amid the Trump turmoil of the 2020 cycle, Republicans experienced a mass exodus of 27 House members (including one Libertarian who left the GOP), compared to just nine retiring Democrats. An additional twelve House members left office mid-term, including nine Republicans and three Democrats.

Historically, however, the party holding the White House in the midterm elections experiences losses in the House. In 2018 Trump's GOP lost 40 seats, flipping control of the US House to Democrats. In the 2014 midterms, under Obama, Democrats lost a net 13 seats, solidifying the then-GOP control of the House. 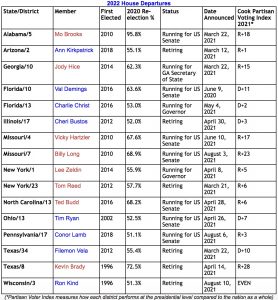 Special Elections have taken place or will take place for seven congressional seats where members have passed away in office or have left mid-term to seek another position. On average, over the last three decades, there have been ten special elections per two-year Congress. 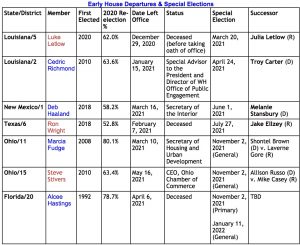