The Trump Administration released its 2018 federal budget plan, outlining a total $54 billion in cuts to federal spending - to offset the 10% increase in spending for Department of Defense and other US military operations.

The Environmental Protection Agency, and the Departments of State, Agriculture and Labor are among those hardest hit. In total, ten federal departments will see double-digit percentage cuts to their operating budgets.

Breakdown of Cuts per Department 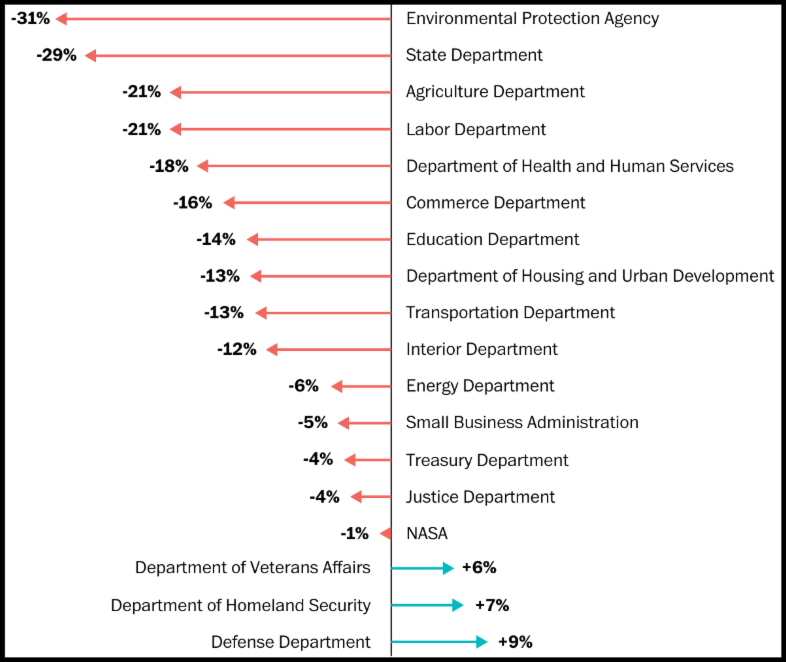 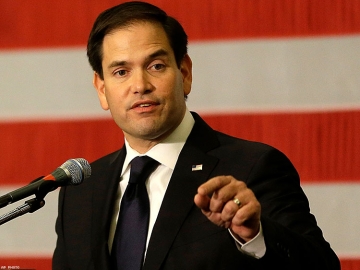 "Foreign Aid is not charity. We must make sure it is well spent, but it is less than 1% of budget & critical to our national security." - Senator Marco Rubio (R-FL)

The Budget Approval Process
The president's plan faces a length approval process which obstacles at every stage.

The widespread speculation among both parties is that the budget in its current form will not pass, particularly with cuts like the proposed 29% to the State Department, which is expected to gut foreign aid programs.

"It's dead on arrival - It's not going to happen. It would be a disaster." -- Senator Lindsey Graham (R-SC)

Coming Soon: DemList's breakdown on the programs to be cut.

Our thanks to Speaker Nancy Pelosi, DNC Chairman Tom Perez and the many friends and fans who attended the DemList/WNDC fundraiser last night!

For those who couldn't make it, please help support DemList's work with a Contribution today.