Netroots Nation is almost two weeks away and the lineup includes 2020 White House contenders and some of our country's top elected officials, candidates and leaders.

Now in its 13th year, the nation's largest annual gathering for progressives will be held in Philadelphia on July 11th-13th. Day passes are also available.

Netroots draws a crowd of 3,000+ activists and organizers, advocacy organizations, unions, media makers and consultants for three days of networking, education and inspiration. 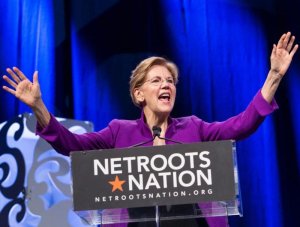 Agenda
The agenda includes more than 90 panels on every major progressive issue, from current battles on equality, education, sustainability and justice, to lessons learned from the 2018 primaries and long-term movement strategy. Check it out

The 65 trainings include topics ranging from digital ads and social media, to message development, grassroots activism and advanced mobilization tacts -- for all skill levels!   Some of the sessions include: 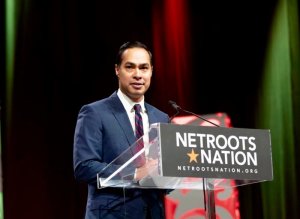 * Email Going to Spam? Learn Deliverability from the Experts

* You Gotta Organize to Mobilize: How to Do Digital for Mass Mobilization or Direct Action

* Messaging and Media 101: Sharing Your Vision in a Fast-changing Media Landscape

* Equity in Tech: Building Leadership of Women and People of Color 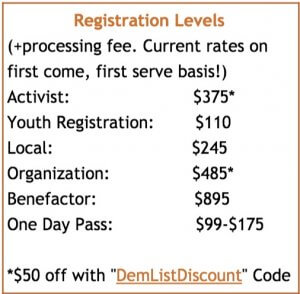