Yesterday marked 100 days until the November 3, 2020 presidential election and, with now just 21 days until the Democratic Convention, new details of the long-awaited program are coming to light. 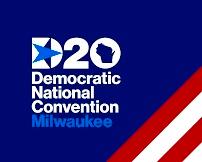 What We Know
The "unconvention convention," held August 17-20, 2020 and anchored in Milwaukee, Wisconsin, will be held almost 100% virtually due to the coronavirus pandemic.

A DNC convention slide deck obtained by Politico revealed, for the first time, preliminary details of the four-night event, which will be broadcast from 9:00pm-11:00pm in a shorter program that will feature a theme for each evening.

Historically, the convention program has run from 4:00pm to 11:00pm, with live speeches from elected officials, union and organizational leaders and performances by celebrities, along with votes on official party business.

Political veteran Stephanie Cutter, who is tasked with overseeing the convention program, told Politico, "Speakers are participating from all over the country, not just politicians." Expect more of "everyday Americans saying what's on their minds" and less scripted content. 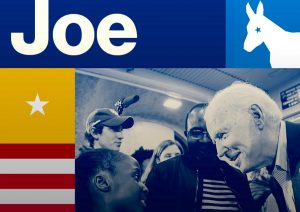 In addition to vice presidential and presidential acceptance speeches, there will be one or more speakers appearing nightly from a swing state, including Wisconsin, as well as "plenty of the next generation of leaders."

Viewers can expect a high-quality production, led by Emmy-award winning producer Ricky Kirshner, which will "celebrate the promise of America by featuring the people and their stories that represent the strength and collective humanity of our nation." 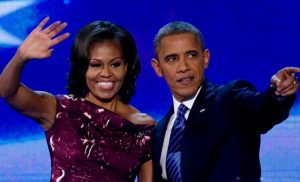 Michelle and Barack Obama are expected to play a role (Bloomberg)

For the 2016 lineup, go to "Convention Flashback" on the 2020 DemList Convention Calendar, free to all who follow the DemList Daily Column. 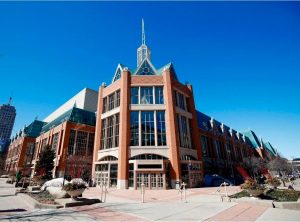 The Convention has been moved to the smaller Wisconsin Center (K.Krzaczynski)

March 22, 2021 Today, the US House Committee on Oversight and Reform heard four hours of testimony on H.R.51, Congresswoman Eleanor Holmes Norton’s bill to make the District of Columbia the...