Kamala Harris made history last night as the first Black woman and person of Asian descent to accept the vice presidential nomination for a major political party. 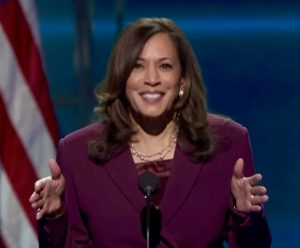 Harris: "Public Service is a Noble Cause, and the Fight for Justice is a Shared Responsibility" (Click to Watch)

On the third night of the Democratic Party's "Uniting America" convention, the passionate California Senator and former prosecutor shared the story of her path to the podium, and her vision for a more inclusive nation -- before turning her fire on Donald Trump.

Former President Barack Obama, speaking from Philadelphia's Museum of the American Revolution, brought home the reality of our country's situtation last night in a somber but inspirational reminder of the dignity that once defined the presidency.

Former Secretary of State and 2016 Democratic nominee Hillary Clinton reminded us of the consequences of not voting, warning those who sat out the last election and who don't think their vote matters, "This can't be another woulda-coulda-shoulda election. " 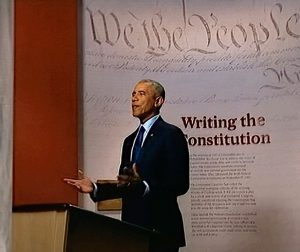 Obama: "What we do in the next 76 days will echo for generations to come" (Click to Watch)

The message was consistent: The damage done and the dangers of another Trump administration. Delivering for Joe Biden means delivering for our country. Vote, Vote, Vote.

The measure of a president is the same as the measure of a person: What principles guide them? How do they handle adversity? Being president doesn't change who you are, it reveals who you are. Joe Biden is a good man who believes in the promise of America, and as president, he will deliver on that promise for all.

As with each of the four days of the 2020 Democratic Convention, the fourth day features programming, policy, caucus and allied events all day today, followed by the formal ceremonies tonight at 9:00pm ET.

In Memoriam: Celebrate the lives of those who moved our Party and country forward. 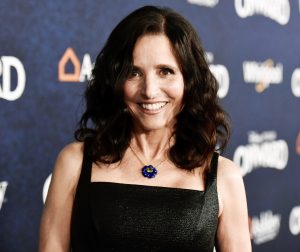 "This Time Next Year": A collection of everyday Americans and prominent leaders share where they want to be this time next year-when Joe Biden is president. 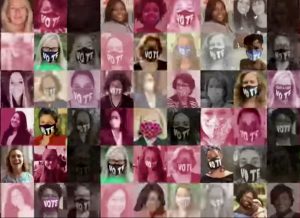 A Tribute to John Lewis, Directed by Dawn Porter

"You Built America": A Conversation on the Economy with Vice President Biden, who listens to, and engages with, union workers around how to build an economy that rewards work. 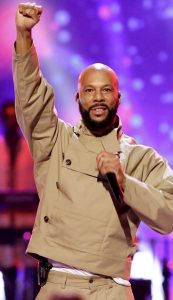 "United We Stand": Joe Biden through the eyes of those who ran against him in 2020. 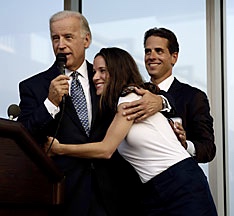 The Biden Grandchildren: A video focused on Joe Biden's family-and in particular his grandchildren, and their close bond.

Remarks: The Biden Children: Ashley Biden and Hunter Biden tell us about their father.

Biden Introduction: The story of Joe Biden's life, up to this moment-from his parents, to his upbringing, to his greatest challenges, to his biggest successes, to the type of leader, father, husband, and person that he is today.

For all event details, go to the DemList 2020 Convention Calendar
SignUp for the Daily political column on the issues, the politics and the players.
Follow on Facebook, Twitter and LinkedIn