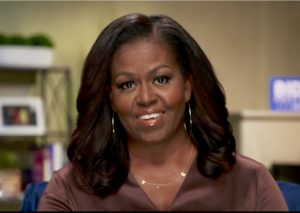 Michelle Obama rocked it on air and online (Click to Watch)

Last night kicked off "Uniting America," our country's first virtual convention with a blending of performances, speeches and inspirational messages that addressed the three crises that are impacting the country - COVID-19, the corresponding economic crisis, and the racial justice crisis.

Tuesday's theme is Leadership Matters. A moment like this demands real leadership. A leader who has the experience and character to meet the moment. A leader who will unite us, tell us the truth, take responsibility, listen to experts and be an example for the nation.

Strong people and strong countries rise up during crises, don't shy away from what is tough, and lead with competence. With Joe Biden as our president, we will restore honesty and integrity to our government, and stake out a renewed leadership role in the world. And we will create more justice, more fairness and more equality for all.

Tonight's program will feature the experts, the veterans, the activists, and all those who seek to unite and not divide, and who step up-and don't back down-from a fight over what's right.

As with each of the four days of the 2020 Democratic Convention, the second day features programming, policy, caucus and allied events all day today, followed by the formal ceremonies tonight at 9:00pm Eastern time. 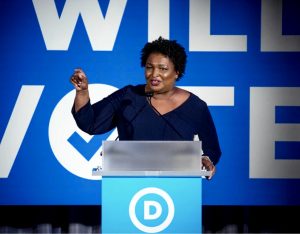 Keynote Address: "We Step Up to Lead"
Young and diverse elected leaders will offer different ideas and different perspectives during the keynote address, but everyone will speak to the future we're building together-and why we need Joe Biden's leadership right now.

The Leaders We Are
Introduction: Actress Tracee Ellis Ross 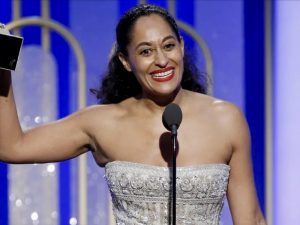 We Lead from the Oval Office

Remarks: The 42nd President of the United States Bill Clinton

The Leader We Need
Introduction: Chairman of the Democratic National Committee Tom Perez 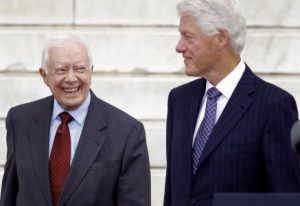 Roll Call Across America
The official Roll Call will take viewers to all 50 states, DC and the Territories. We'll hear from voters, delegates, parents, teachers, small business owners, activists and leaders in the Democratic Party as they officially cast votes to nominate Joe Biden to become the next president of the United States of America. See the Full List

The Leaders We Are
We Take On the Toughest Challenges
The Biden Plan: Healthcare
The campaign shares Joe Biden's plan to strengthen the Affordable Care Act, protect those with preexisting conditions, and expand access to every American - because for Joe Biden and his family, this is personal.

A More Perfect Union: A Conversation on Healthcare
Joe Biden listens to, and engages with, everyday Americans on what the Affordable Care Act means to them, to their health, and to their loved ones - and they all stress why we can't stop working to expand access and bring costs down, especially during this pandemic. 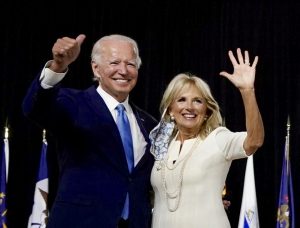 The Leader Joe Biden Is
Remarks: Former US Secretary of State and Former Massachusetts US Senator and Former 2004 Democratic Nominee for President John Kerry

Up Next!
August 19th, Wednesday: "A Future for All"
August 20th, Thursday: "America's Promise" 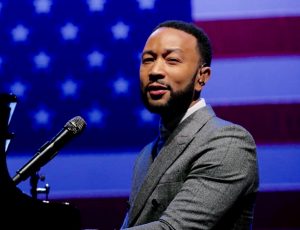 Singer-Songwriter John Legend will wrap up the night Reuters