We are now 182 days away from the Democratic Convention in Milwaukee, Wisconsin -- and the selection of our nominee for the 2020 race for the White House. 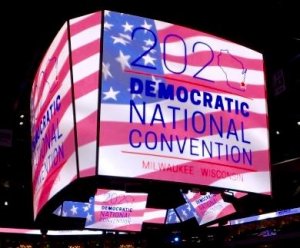 The Purpose: The Democratic National Convention is the formal event, every four years, in which Party delegates and members convene to choose their nominees for President and Vice President.

At the Convention, the Party also adopts the official Democratic Party platform as well as the rules and procedures governing party activities, including the nomination process for presidential candidates in the next election cycle.

The Convention marks the end of the state primary election period in June, and the kick off to the general election race, which will take place November 3, 2020 for our 46th President. 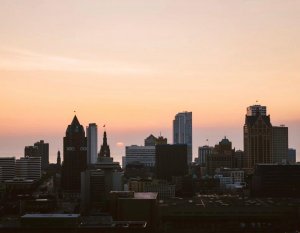 The Fiserv Forum, the state-of-the-art home of the Milwaukee Bucks, will serve as the main venue for the convention. Events will also take place at the Wisconsin Center, UW-Panther Arena and Miller High Life Theatre, as well as in venues and hotels throughout the city.

Votes will be cast by convention Delegates, who are elected during state primaries, caucuses, or party conventions based on candidate preference.

The People: All toll, 50,000 delegates, elected and party officials, donors, activists, lobbyists, labor, celebrities, media and volunteers will attend.  Another 35 million+ are expected to tune in nightly by television or online. 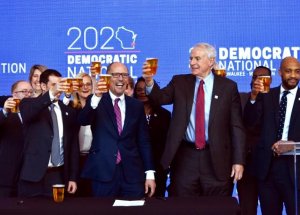 57 state delegations, as well as donors, media and volunteers, will stay in 17,000 hotel rooms secured by the DNCC in Milwaukee and the region.

The Milwaukee 2020 Host Committee is responsible for funding, organizing, and hosting the Democratic National Convention.

The convention is expected to infuse $200 million into the region's economy. 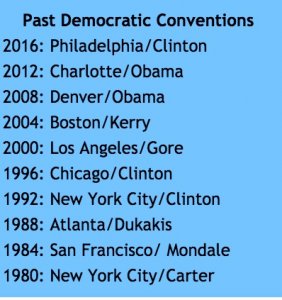 The Experience
The largest single gathering of party leaders and influencers, the four-day Convention is an unparalleled opportunity to connect with all.

In 2016, participants posted close to 600 official, unofficial, private and public events to the DemList Convention Calendar.

DemList will, once again, be hosting the Convention Calendar, free to all to post and promote their events. With your support, it will launch in the next month.

We will also be rolling out weekly Convention Central columns over the next six months, dedicated to keeping our followers informed on all you need to know about the 2020 Democratic Convention.