This Democratic Convention was one of the most well-produced and substantive in history, shining the spotlight on stage and behind the scenes on the work and faces of people from every community.

Hours before First Lady Michelle Obama was scheduled to take the stage on Monday night, Democracy in Color - a new digital magazine focused on race and politics - was already making history by convening the first event at a Democratic Convention to celebrate the political power of women of color.

The electrifying luncheon, titled "Women of Color: Uniting the Party, Leading the Country," drew more than 300 attendees to the standing-room-only hall at Loews Philadelphia Hotel.

"Women of color are usually the indispensable but too often unsung heroes of the movement. Our speakers are local leaders and rising stars. They represent the best and brightest of the New American Majority. 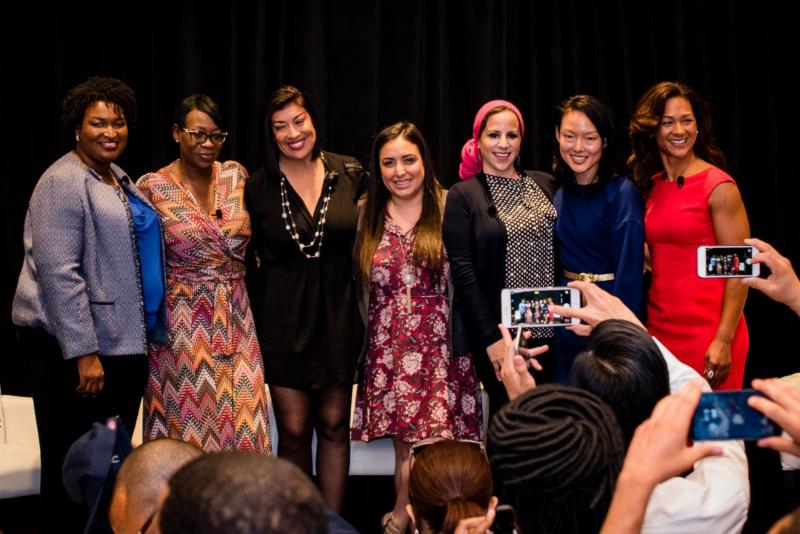 Links: Check out the wrap-up video, the event video, an event article and the podcast about the launch!