Celebrities have begun to line up their support in the 2020 Presidential primary, with an A-list of names starting to flock to the upper tier.

Hollywood is no stranger to the political game and entertainers have come out in even greater force to engage in the fight against the politics of Donald Trump. In 2018, an estimated $30+ million was contributed to federal candidates from the entertainment industry.

Campaign Finance records from the first and second quarter reports of this year show who is making their support public. 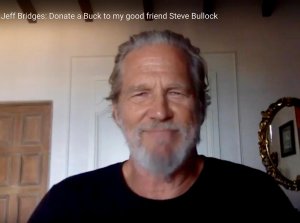 Actor Jeff Bridges released a video appeal for friend Steve Bullock yesterday, asking people to give "a buck" so that Bullock's voice can be heard on the next debate stage.

Cory Booker has amassed an impressive list of celebrity support, including girlfriend and actress Rosario Dawson, and longtime friend Jon Bon Jovi, who hosted a campaign fundraiser for Booker last month in the Hamptons. Bon Jovi also recently revealed that his band's next album will be called "2020." 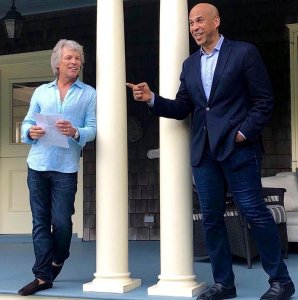 Katzenberg is one of several who have given to more than one contender, contributing the "max" of $2,800 to Michael Bennet, Joe Biden, Pete Buttigieg, Steve Bullock, Kamala Harris, Amy Klobuchar, Beto O'Rourke and Elizabeth Warren, as well as former candidates John Hickenlooper, Jay Inslee, Seth Moulton and Kirsten Gillibrand.

Pete Buttigieg
Buttigieg is a favorite among the glitterati, led by actress Gwyneth Paltrow, who cohosted a May fundraiser in her home with Bradley Whitford (who is also a Booker fan). 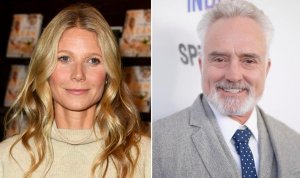 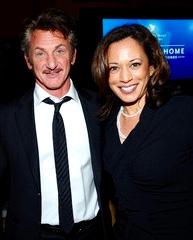 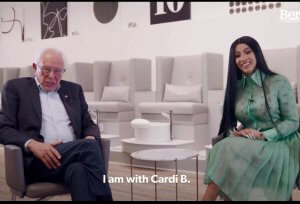 While celebrities can certainly draw fundraising and grassroots support in a primary, the impact of that support, spread across such a large field, is yet to be determined. There is no question, however, that the eventual Democratic nominee will benefit from an energized entertainment industry, ready to help reclaim the White House.

In the interim, enjoy the show.