For our followers - an update on the key dates on the campaign calendar ahead.

If you appreciate the Daily factual briefings, concise updates and trusted rundown on the politics and players, say thank you with a contribution of $25, $50, $100 or more today. 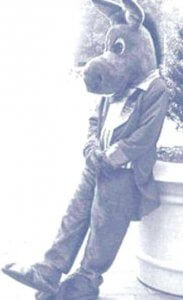